If you haven’t heard, 2022 is The Year of Coffee that is being touted by Saudi Arabia in a celebration of what the Ministry of Culture is officially calling The Year of Saudi Coffee. Now we all know that Arabic coffee has a rich history that dates back to the 15th century, even though the earliest legends began in Ethiopia. Despite this, we’re proud to cover the celebration of Arabic coffee by covering many of their fascinating coffee recipes.

The Year of Saudi Coffee 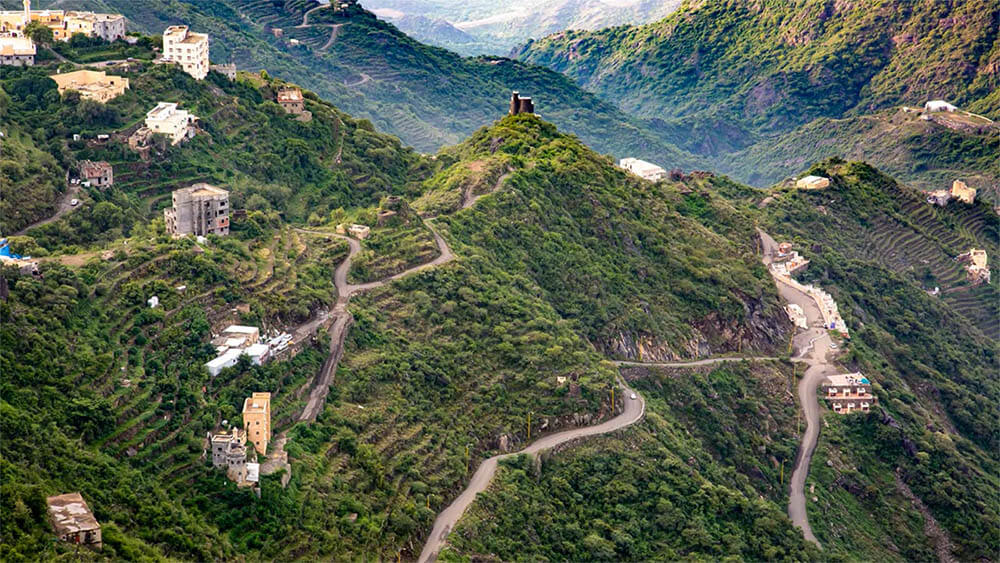 Just as New Orleans can celebrate Mardi Gras, Oktoberfest in Munich, and even Carnival in Rio, we all can relate to where these celebrations all started. This is a new and interesting thought that Saudi Arabia has proclaimed they can now feature a historic background in coffee production and a completely new public image. Not since 2019, has Saudi Arabia actively issued tourist visas to become more tourist-friendly.

In a 2018 survey taken by 193 diplomats of the United Nations of the top 10 most dangerous countries to visit for women’s safety, human trafficking, and traditional practices, Saudi Arabia ranked #5 on the list. But now, they’re focused on promoting coffee as a historical heritage that is putting a lot of focus on Saudi Coffee and how it differs from Arabic coffee in many ways.

This countrywide celebration is endorsed by the Kingdom’s interior and is promoting this new campaign with coffee festivals, workshops, and competitions. Even the change in titles for many restaurants and cafes has now been issued a name update of calling Arabic coffee into Saudi coffee. Of course, those of you who have traveled to Louisiana will know that the distinction between Ice tea and Sweet tea share a similar name switch.

Despite this, Saudi coffee is gaining attention from the coffee industry. Specifically, the region of Jazan Province in Saudi Arabia is the largest known concentration of coffee growing in the Kingdom. A 2017 survey of the area by the Saudi Ministry of the Interior has concluded that 724 coffee farmers live and work within an area that grows and maintains 152,000 coffee trees.

This has produced an excess of 450,000 Kilograms of coffee beans that have been harvested so far. These beans are also sold on the domestic market fetching some impressive returns. This is roughly 22 dollars per kilo (a little over 2 pounds), with the potential to see lower prices in the future. Perhaps if they throw in some beachfront property in neighboring Yemen, it might sweeten the deal…

This newfound variety of coffee beans is also called Khawlani coffee and has been growing in the Jazan Province for at least 150 years, but could perhaps be longer than that according to some stories. because

So even if you don’t have the time to travel to Saudi Arabia to take part in this year-long celebration, you can still experience the newest wave of coffee brewing. Along the way ‘we’ll do our best to make a complete breakdown of what makes Saudi coffee so different.

The difference between Turkish and Arabic coffee 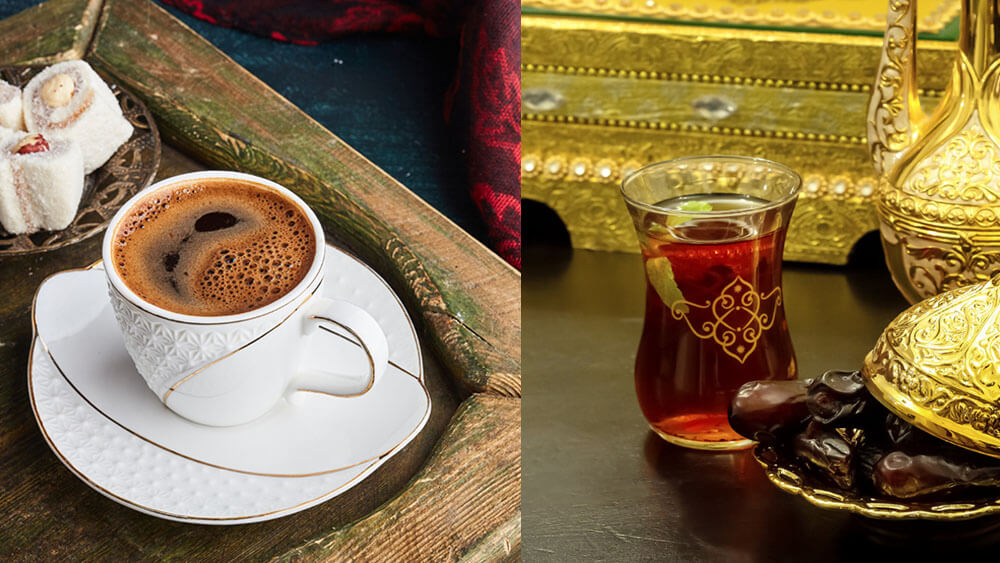 There’s no doubt there is a distinction between Arabic coffee and Turkish coffee, and mostly it has everything to do with how it’s brewed. If you’ve never tried real Turkish coffee, you might never know how fun it is to need a chaser of water after sipping this notorious coffee blend. But the real kicker to this story is that not all Arabic coffee is going to be so gritty and over-the-top as you might expect from regional recipes.

Since many of us aren’t from the Middle East, the distinction between these two is like night and day. Both of them are still made from coffee beans, yet what can you expect from these differences? Here is the breakdown of what makes them so different. 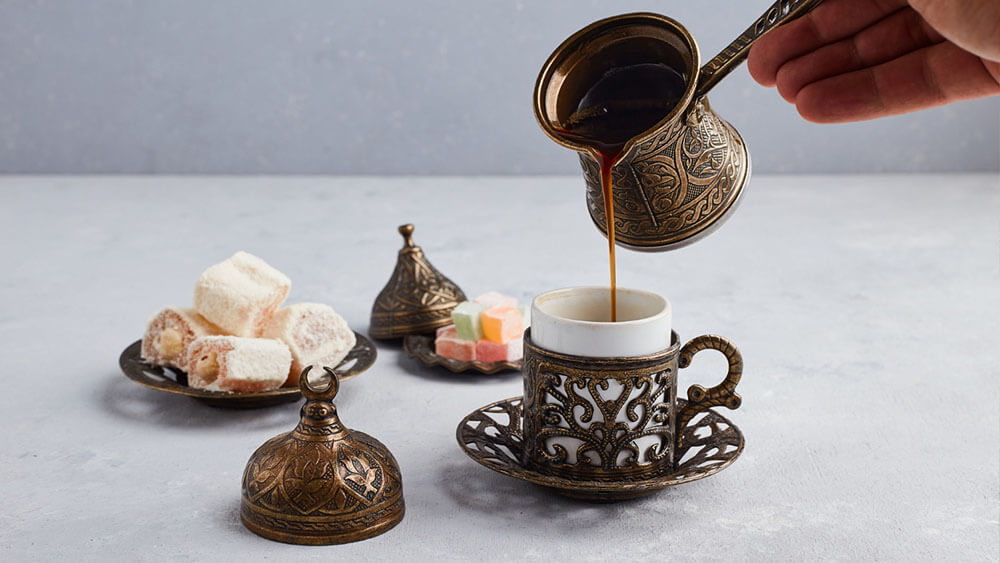 When drinking Turkish coffee, you can expect that the beans are a dark roast that is much darker than you have ever expected. The roasted beans are very glossy and oily looking which means that much of the bean is roasted nearly to the burning point. When these are ground up, the final grind is nearly becoming a fine powder. It doesn’t take too long to brew this coffee and only takes a few minutes.

The result is a seductive and potent flavor that is only for those who really enjoy intense flavors that give you memories of the Kuwait invasion. Yes, it’s essentially ‘shock and awe’ for those who like coffee that will knock your socks off. 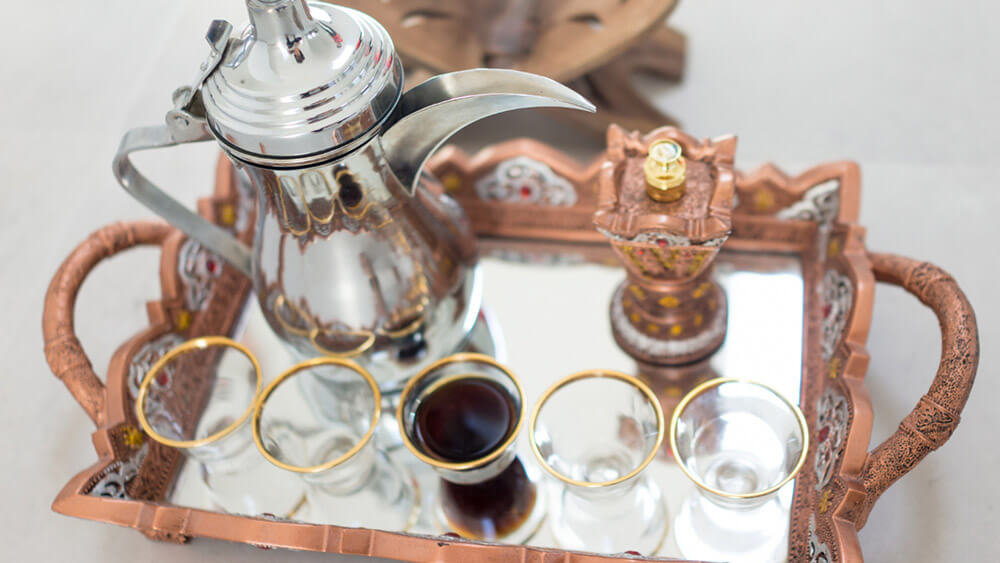 One thing to remember about Arabic coffee is that the grounds aren’t roasted into scorched Earth. The final grind ratio is more or less loose and granule-sized. This can be from beans that are anywhere from light-roasted to medium-roasted coffee beans. It might sound totally strange to say that Arabic coffee is better by Middle East locals when the beans are closer to City Roast levels, so you can actually taste the fruity nuances in the coffee bean. 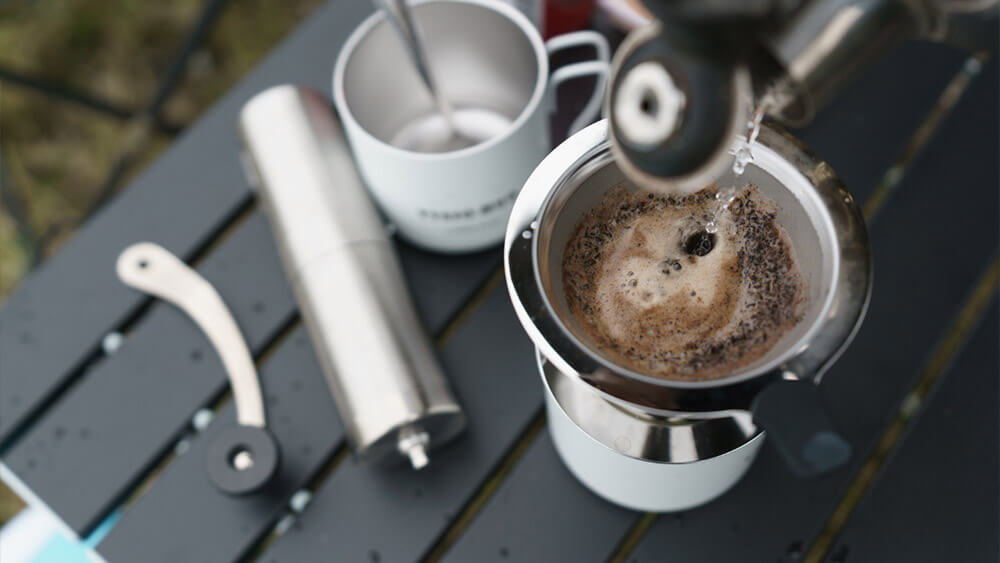 When we’re talking about the Arabian coffee process, there are drastic changes that take place. But this is where the story gets muddied when it comes to brewing styles. As they say in the old days- ‘Some like it Hot’, there is always a distinction where the flavor is taking on a select style of coffee flavor and when you want to have a coffee experience. No two are the same when it’s the same region. Even in a place where some people prefer strong-tasting coffee, there is also the opposite crowd that will like something closer to perfection.

This is where the taste profile of coffee is divided and isn’t a crime when asking for something that suits your style. If you take away religion and history, the fact that coffee has always had an opinion of what taste centers around is subjective. Arabic coffee is still a divided opinion -simply because people are all different when it comes to their taste in coffee.