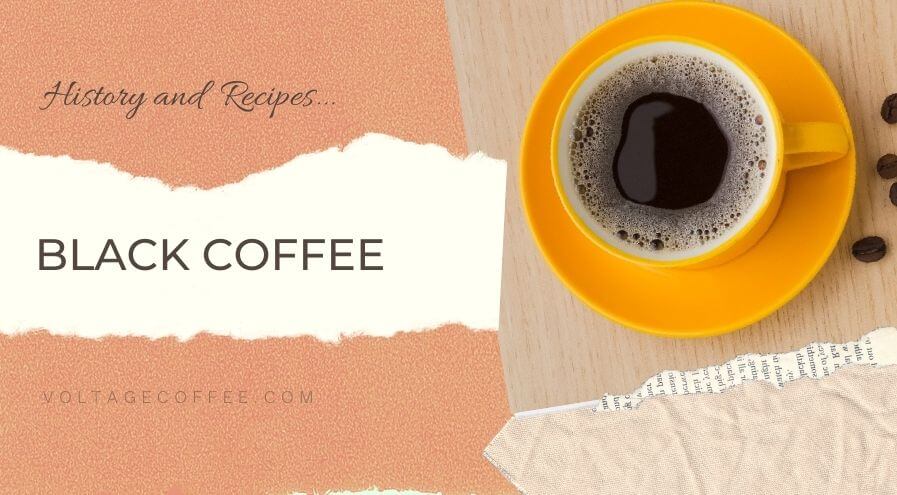 While this is related to Red Eye coffee, the Black Eye still has an interesting background that is littered with associated names to describe this jolt of a coffee drink. Here is what we’ve uncovered about Black eye coffee that you haven’t heard before. 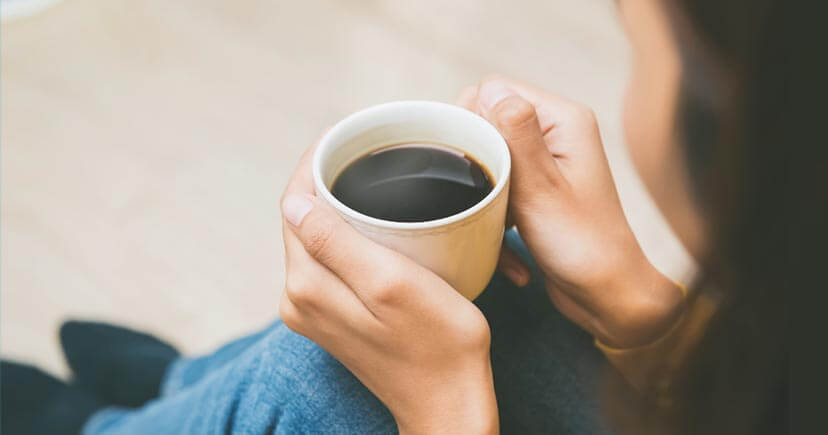 The typical Red Eye is really just a shot of espresso in a cup of coffee. But there are some maniacs out there who take it a step further and add two shots of espresso to their coffee in the morning. Depending on where you grew up, coffee houses all had different names for this kind of heavy-duty java. So it won’t be much of a surprise that there are often cross-over names that also apply to the red eye since it’s a regional thing…

Black eye coffee has also been called a Sling Blade, Hammerhead, Autobahn, Shot in the Dark, and Café Tobio. It’s also been called a Golden Nugget, Shot Put, Depth Charge, or Double Shot in the Dark. This version has been around since the red eye was invented sometime after 1978, but was never served on any airline that we know of. It actually got its name due to the circular black ring it makes after the espresso is poured into coffee with cream.