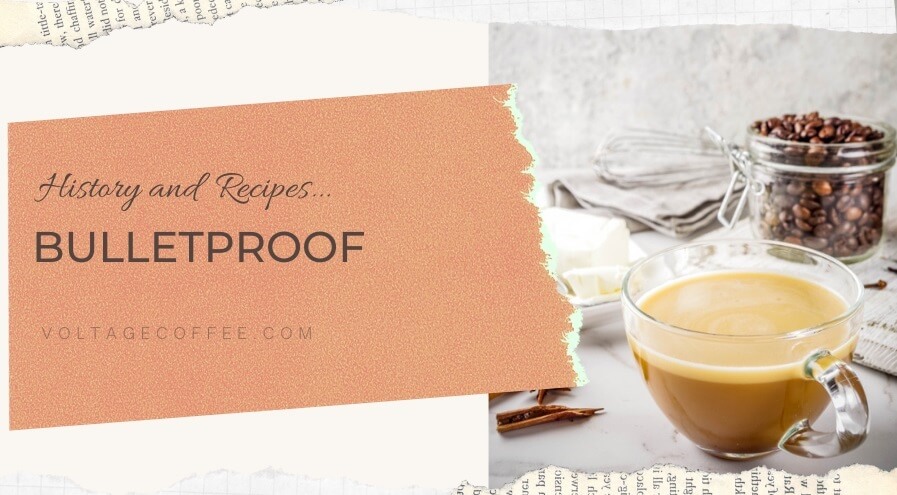 Do you know who mentioned the famous quote, “There’s a sucker born every minute“? If you said it was P.T. Barnum, you would only be half right as you’ll find out what makes Bulletproof coffee follow a similar path.

A Legion Of Legends 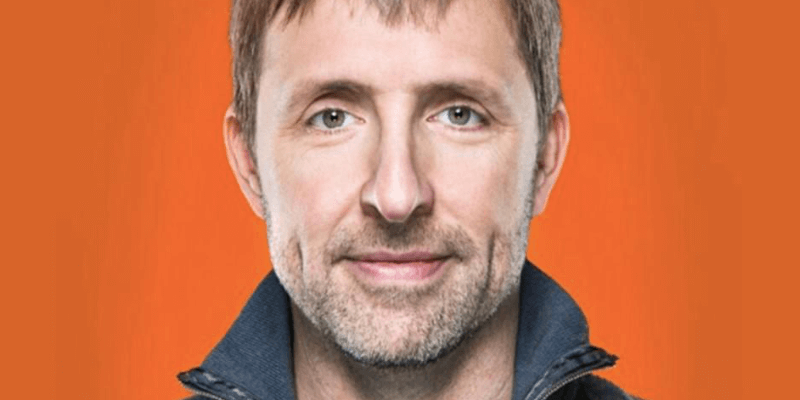 Dave Asprey made millions selling the bulletproof coffee recipe but who is he? Perhaps the best way to answer this question is to answer the first story that involved the P.T Barnum quote. The story starts in 1868 with a cigar maker by the name of George Hull who was not only an atheist but an opportunist. While on a business trip to Iowa, he argued with a bible revivalist about a section of the Bible that discussed a portion of Genesis 6:4 that descried giants in those days.

This led to an intricate plan where Hull bought a 5-ton block of gypsum from a quarry and had it secretly carved to resemble a petrified giant. It was buried in secret on a private farm in Syracuse, New York within the village of Cardiff. The whole hoax would take a full year before it was discovered. In an ironic twist, the owner of the farm ordered two workmen to dig a well in the spot where the 10-foot-tall giant had been hidden one year prior.

The discovery was of course to be expected and made huge headlines and signaled the return of George Hull to purchase the giant from the farmer, at a nominal price. He then went on to display the giant to recoup his fiendish plans for profiting from his hoax. It didn’t take too long before David Hannum, a Syracuse banker to buy the statue for an inflated price. Hannum of course put this giant statue on display to earn from it likewise.

Well, as you can imagine, P.T. Barnum approached Hannum and offered $150,000.00 for the plaster giant. Adjusted to today’s prices, this is worth over 4.8 million based on inflation rates! Hannum quickly turned down Barnum which spurned Barnum’s backup plan to make a quick copy based on photos of the hoaxed giant. This led to a court case where Hannum sued Barnum for defamation by claiming his was giant was a fake and Barnum’s was genuine.

It was Hannum that told the court: “There’s a sucker born every minute” about Barnum’s ability to fool the public with wild claims for the gullible masses who flocked to Barnum’s famous exhibits.

Now, at this point, you have to be wondering how this concerns bulletproof coffee and the amazing story Dave Asprey has to tell.

How Bulletproof Came to Be

Back around 2004, Silicon Valley cloud tech guru Dave Asprey went on a wellness trek that took him all the way to Tibet. While near a village close to Mt. Kailash, he entered a one-bedroom guesthouse cold and tired. He was then treated to Yak-butter tea, (a local favorite in the region) and he felt completely energized. This took him on a 6-year journey to refine this recipe into what became bulletproof coffee.

In his blog in 2010, Dave finally revealed his recipe for making bulletproof coffee that had specialized modifications that could produce better results.

The reality: Dave would have had no idea what was in his Yak-butter tea and how he came to infuse it with coffee instead of tea is still pretty dubious. Dave also doesn’t speak Tibetan, and the little old lady he met wouldn’t know English. So more than likely, this story is just as flimsy as the Cardiff Giant story would become…

The reality: It’s coffee, grass-fed butter (essentially all-purpose whole butter), and coconut oil. But out of these claims, Asprey claims he could impregnate his infertile wife from the results of drinking his bulletproof coffee every day. His addition of coconut oil, which he calls Brain Fuel is sold separately, but more than likely just melts easier into hot coffee due to the incredibly low melting point.

It also helps as an emulsifier since whole butter doesn’t mix so well into hot coffee and often floats to the top. Yet there are some benefits to this recipe that some doctors can admit are beneficial to your overall health. The popularity of the Keto diet has spiked interest of this fatty coffee — like with all fats, it’s not all upside.

To be fair, it wouldn’t hurt to add Dave Asprey’s recipe to give you an idea of what the original ingredients include. So here we go: 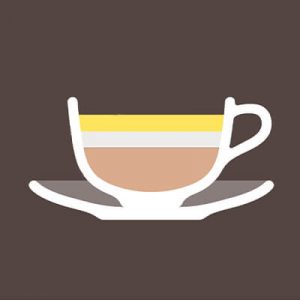 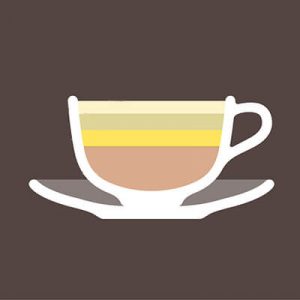 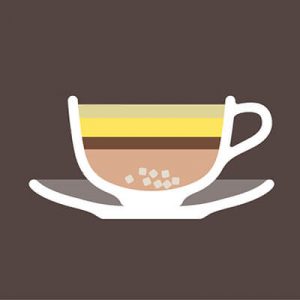