In the last 150 years, Vietnam has endured lots of change which includes a lot of French culture and influence. It lives and thrives in modern-day Vietnam with an iced coffee that many could compare to the French version of Café Au Lait in many ways.

Coffee Is Introduced To Vietnam

It all started in the early 1800s when the French colonization began to spread across Indochina. It was a move that lasted up until the Geneva Convention that sprung up in 1954 and gave Vietnam a major dose of culture that included romance and tradition. It was so influential, the architecture, language, cuisine, and language all were peppered with French culture all over the place.

It was from the introduction of coffee in 1857 that came from a French-Catholic priest imported an Arabica coffee plant to northern Vietnam. The original intent was to introduce a potential product that could uplift Vietnamese export. This concept was hopeful at first but wasn’t as successful as they had thought. The weather and soil were ideal, however, the disease and cultivation problems proved to make it difficult to grow Arabic coffee beans.

By the 1900s, it was discovered that Robusta coffee plants were better suited for growing throughout the northern Dak Lak province of Vietnam. As these Robusta plants flourished, the country itself was exporting more than 2000 tons per year up to the 1940s. This decreased slightly over the next couple of decades, especially during the Vietnam War. It wasn’t until special political reforms in 1986 that allowed a resurgence of the coffee industry. 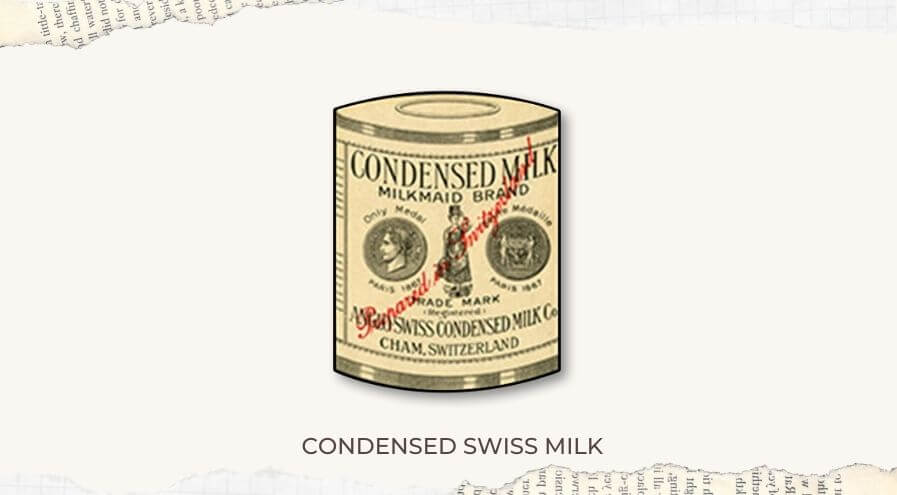 Whether you know this or not, Vietnam is a very humid and unforgiving place for keeping dairy products. And though condensed milk is not a French invention, this credit goes to Gail Borden who found a way to create it back in the 1850s. This innovation helped military troops during the First World War. It was news that spread all the way to Europe that prompted two Swiss brothers to utilize the US patent for making condensed milk.

Thanks to George and Charles Page, they established the Anglo-Swiss Condensed Milk Company in Switzerland in 1866. Their milk products were sent all over Europe, but through a strategic military order by France, condensed milk would soon find its way to Vietnam. The result was the first time that the Vietnamese could enjoy condensed milk and other fine French products at a reduced cost.

By the time World War 2 was in full swing, it was more common that French Coffee and condensed milk were imported to Vietnam. This gave the country even larger exposure to these products and was essential for cooking due to the stability and availability of the condensed milk. For this reason, the French are given full credit for the popularity of Ca Phe Sua Da coffee drink. 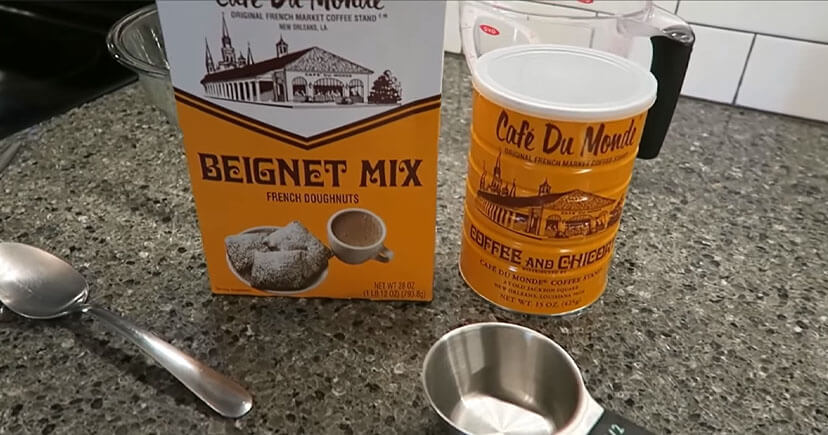 You’ve also heard of the world-famous New Orleans Iced Coffee by now and know this special flavor is all about the chicory powder. Another interesting fact is the French-Americans were the first to import this into Vietnam. The imported French coffee under the Café Du Monde label regularly exported coffee with chicory added to Vietnam. They were also the first in America to hire Vietnamese refugees in 1975.

As a result, the combination of chicory flavored coffee and condensed milk that goes into making Ca Phe Sua Da became more mainstream in Louisiana. It slowly spread across the US as a result and people began to recognize Vietnamese coffee after that. It was in 1887 that French colonists began to grow chicory in Vietnam since this was all part of a push by Napoleon to drink more chicory coffee.

The result was part of a calculated more to extend coffee reserves and was also a highly flavorful addition to black coffee at that time. And even though Café Du Monde had opened their doors in 1862 in America, half a world away in Indochina, the Vietnamese were enjoying chicory coffee too. All thanks to the French imported coffee that dates back to 1857 after they invaded Vietnam.

What Does Condensed Milk Do For Vietnamese Coffee? 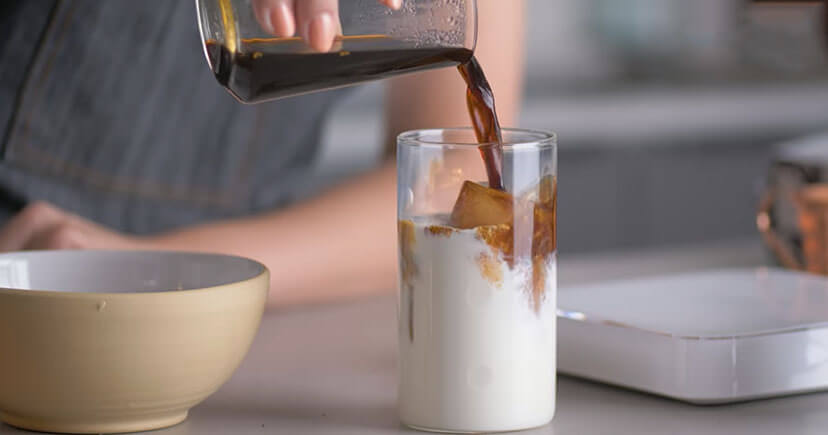 There are flavor factors that contribute to Robusta beans tasting the way that they do. They aren’t the greatest-tasting bean when it comes to making coffee. But they are pretty easy to cultivate and grow if the conditions are right. The taste is what often kills the enjoyment of coffee and how most Arabica beans taste in comparison. Some say that Robusta tastes like burnt rubber with a peanut-like aftertaste.

Others insist that Robusta tastes bitter and earthy, but has one good thing going for it. The caffeine is nearly double as opposed to Arabica, which gives a powerful punch for coffee drinkers. This is why Arabica and Robusta beans are often mixed together to give expand flavors and caffeine in certain coffee bean brands. This is where condensed milk has saved the day more than once.

Condensed milk is produced by removing much of the water from the milk itself. It’s pasteurized and sweetened with sugar so it can last longer periods in a can without needing refrigeration. Once opened, a can of pasteurized milk can last for a whole day if you don’t put it into the fridge. Obviously, a single can is used up pretty quick if you run a coffee house in Vietnam so there is no risk of getting sick.

This combination of sweetness and thickened milk is the perfect balance to make Robusta coffee taste better. Adding a bit of chicory doesn’t hurt either, so the obvious combination of flavors is what saves this particular coffee drink every single time.

Here are two methods that are as close to the original recipe from Vietnam and the US. You can mix and match these recipes together if you like to enhance the flavors. Although you don’t need a Vietnamese Phin coffee maker, so- to have an authentic taste, it wouldn’t hurt to have one on hand. Similar pour-over coffee makers all do the same thing. You might say that a Phin coffee maker is similar to the French press except it doesn’t have a plunger. 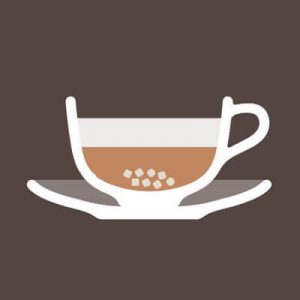 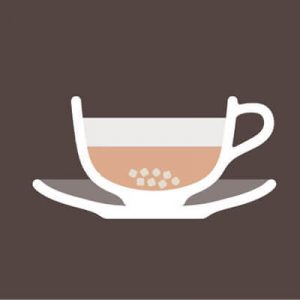 VoltageCoffee
If you don't have a phin coffee maker, you can use this method and end up with something similar to the traditional Ca Phe Sua Da.
Print Recipe Pin Recipe
Brew Time 6 mins
Total Time 6 mins
Course Drinks
Cuisine Asian
Calories 151 kcal

This version is very popular in the US and is very similar to the New Orleans Iced Coffee except it’s sweeter with the condensed milk.
Keyword louisiana, vietnamese iced coffee