The French get credit for the creation of Cafe Au Lait and have some very interesting connections to very credible sources. But what you didn’t know about this French innovation goes well beyond the average coffee with milk recipe.

Who Gets First Dibs On Cafe Au Lait?

The first mention of this coffee drink is documented in a letter penned by Horace Walpole and served from 1857 to 1769. He achieved the title of The Earl of Orford, The Right Honorable, and was a member of the British Parliament for King’s Lynn. He’s best known as a gothic writer, art historian, antiquarian, Whig politician, and man of letters. It was in 1763 that he sent a letter requesting Cafe Au Lait.

We’ve done some digging and have found a letter from Horace that is well documented, so you can do your own digging to find the rest of the contents of this letter. Horace was quite a character and was active in describing political movements and cultural references. He was also described as very asexual and had no interest in getting married. He might be one of the first that any modern coffee shop owner would describe as the first Soy-Boy’s of his day…

What Exactly Is Cafe Au Lait? 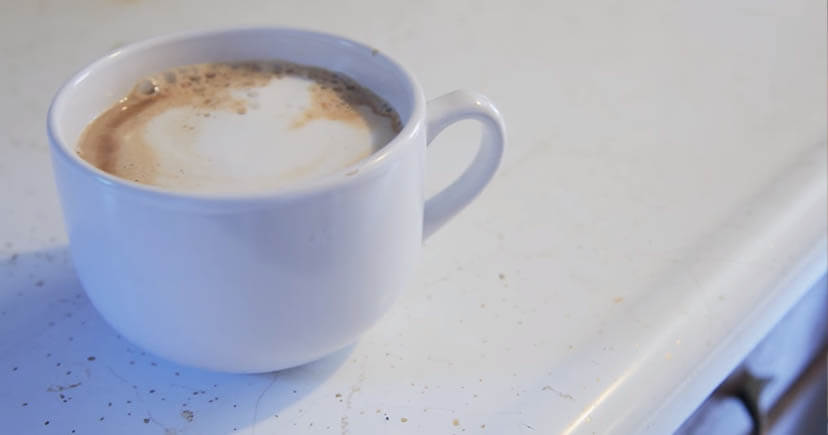 In France, the French were among the first to introduce milk into coffee, so the coffee with milk took on a whole new direction in coffee house history. Any recipe for Coffee Au Lait has no specific rule for how much milk is added. The general amount will often include 8 to 20 ounces of milk added into a cup. Many recipes call for a large cup all the way up to a large saucer dish or bowl!

It depends on the amount of milk that’s added, so it will obviously be determined by the coffee shop that prepares this recipe. The only rule that applies is that the beans that are prepared must be drip coffee and not espresso. Curiously, after this drink was created, it was becoming more common that chicory was added to the coffee. This evolved into what is known as New Orleans iced coffee.

The reason for adding chicory was purely an economic approach since the lack of coffee beans that were being imported into France was due to specific embargos. That same year, the signing of The Treaty of Paris was a treaty that helped to solve the conflicts of the Seven Year War (aka the French Indian War). This treaty gave up the first of settlements in North America at that time excluding New Orleans, but everything east of the Mississippi.

No more than 40 years later, Napoleon finally sold the territory of New Orleans in 1803. Perhaps this was to help finance his Napoleonic Wars that lasted from 1803-1815. It was at this time that the Cafe Au Lait and the increasingly popular New Orleans iced coffee were available in America. This is further proven to describe the different skin colors of people living in New Orleans at that time.

The acquisition ceremony that was held in New Orleans at the Place D Armes included French and Spanish troops, Creole people and Creoles of color, Slaves, and Native Americans. One of the American witnesses, Susan Dollar commented the mishmash of tongues and a variety of colors included Cafe Au Lait, Ivory, Ebony, and Copper. Much like the overall skin color that you’ll find in this region to this very day.

A Coffee Drink Used As A Medical Definition? 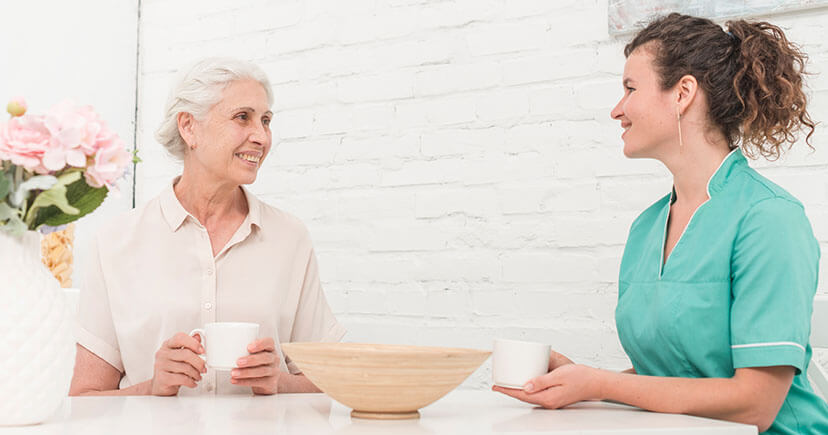 It’s not too common that you’ll find coffee is named after a well-known medical condition, but the reasoning is a lot more common than you think. In medical terminology, the usage of Latin and French helps to classify conditions that help describe skin or medical conditions. In this case, Cafe-Au-Lait-Spots and Cafe-Au-Lait-Macules are used to describe CAL. You’ll have to scroll down to item #50 to see this.

This condition is described as brown spots on white skin on the mid-section trunk and pelvis, or within the creases of elbows or knees. It’s medically classified as Neurofirbromatosis and dates back to 1946. If you decide to Google this condition, you might see images that you just can’t un-see after this. Google at your own risk!

What Type Of Coffee Is Best For Cafe Au Lait? 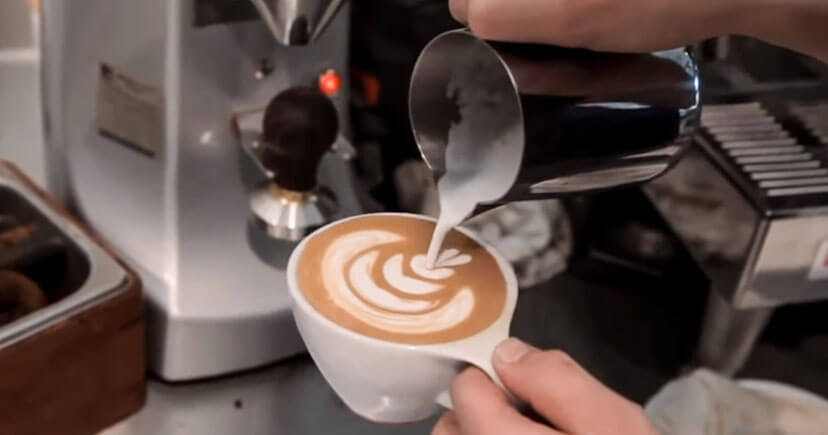 Believe it for reasons that might sound odder than you might think, The French people were enjoying a Mocha coffee blend that was being supplied from Africa. Up toward Austria, they were enjoying a stronger blend of Arabica which helped create the Viennese blend. The mocha blend is one of the oldest blends that use Arabian and Mocha blended together. Mocha beans come from Yemen and have bright and fruity overtones.

If you want to have an authentic Cafe Au Lait, you’ll need to start with getting your hands on a quality blend of Mocha coffee beans. They aren’t hard to find and can be found at any roasting supplier or from online coffee sellers.

As recommended before, you need to make this coffee using a standard drip method. You can make this using a typical pour-over method too, but you need to grind your coffee beans to the best grind setting for this style. For drip machines, it can be a medium course and for pour-over, it should be medium-fine. 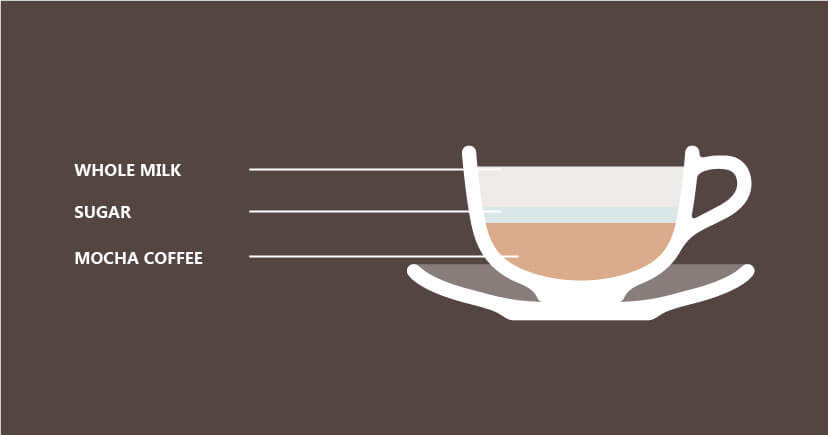 Brew your coffee using the drip method or from a pour-over coffee maker as usual. Pour this fresh coffee into a large coffee cup halfway to the top. The rest is topped off with fresh whole milk. The milk can be steamed or is regular cream. You add sugar for the right amount of sweetness and mix it together and then drink it. The size of the coffee cup can also vary in size so you get a larger dose of coffee. 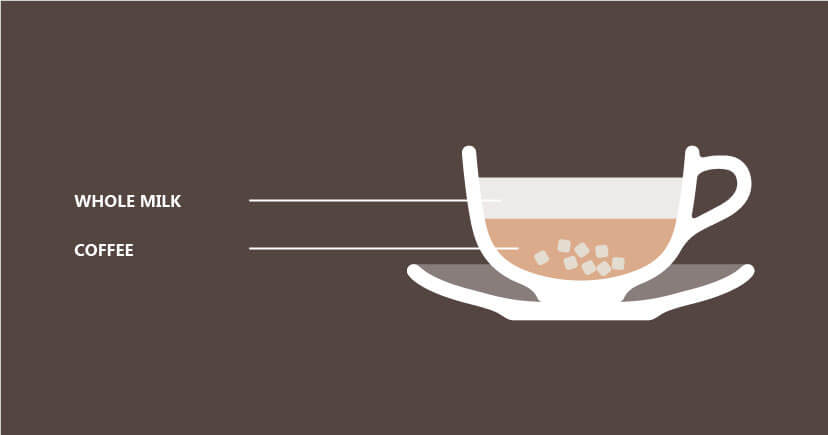 Into a tall cup, you pour your cooled coffee into the cup with ice cubes placed halfway into this cup. Add your sugar to sweeten it and then add your whole milk or a milk substitute. Mix it with a spoon and add a straw. Drink on a hot day.