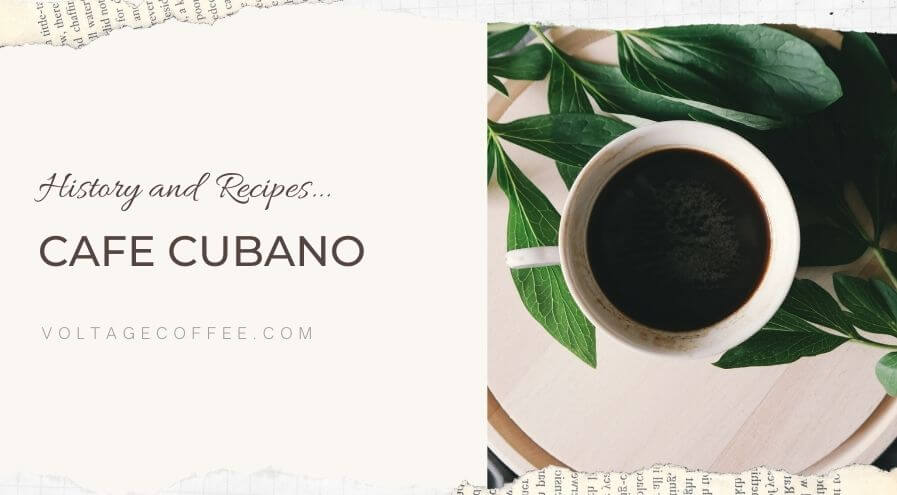 Cuba Used To Be A Coffee-Producing Powerhouse

While Bernie Sanders might still be singing the praise of how great socialism works in Cuba, it ruined a country and the spirit of the people who live there now. You might not know the story of how Cuba became a major player in the coffee industry. This industry is still in business today, but the people who do all the work are living in extreme poverty. The current government takes all the money in return, but this wasn’t originally the case.

The Start Of An Incredible Industry

In 1748, Jose; Antonio Gelabert had imported the first coffee plant that was brought to Cuba. Through hard work and great weather conditions, these coffee plants could thrive. But not until 1791, theinflux of French colonists who were fleeing the abolition of slavery made their way to Cuba. Through this new workforce of newly freed slaves, they also had a wealth of farming knowledge that helped improve the cultivation of coffee plants across Cuba.

Much of the Cuban land at that time was forested and contained undisturbed soil that was perfect for growing coffee. The very first plantations were located in Wajay that were just outside the outskirts of Havana. After the new wave of immigration in 1791, newer plantations were then set up in the Sierra Maestra Mountains and also Guantanamo. As a result, large stone houses were built for the workers to live within.

In the 19th and 20th centuries, the coffee industry in Cuba represented the largest agricultural development the country had experience before that. Before 1950, Cuba was exporting more than 20,000 metric tons of coffee beans every year. These beans were among the premium brand and were sold at top prices in the world market. The biggest buyers at that time were the European market, more specifically to Germany and the Netherlands.

It was in 1953 that the Cuban Revolution began its operation to overthrow the country. It only took 6 years for the entire country to be taken over, at which time; the residents of the country were being told it was to distribute the wealth of the land back to the people. A simple trick that worked! The extreme levels of government corruption were fairly obvious to spot for most residents.

With the amount of gambling, drug, and criminal activity in Cuba, hearing about the revolution was a breath of fresh air. The citizens of Cuba, who were less fortunate, bought into this lie and helped support the revolution in hopes this would solve the problem. As history proves, once the country was overthrown, the country turned to communism and everything became the property of the communist state.

By 1962, the US placed an embargo on Cuban exports including coffee that hurt their economy. With an alliance from the USSR, they were able to produce upwards of 440,000 bags of coffee (each weighing 60Lbs) in the 1989-1990 season. But sadly, with the fall of the USSR in 1988, didn’t have the money to purchase this coffee! It’s reported that in the season between 2007-2008 the country could only manage to produce 7,000 bags of Cuban coffee.

Only wealthier countries such as Japan and select countries in Europe could afford to buy the premium-priced beans which nearly doubled in price after that.

So Where Does Cafe Cubano Fit Into This? 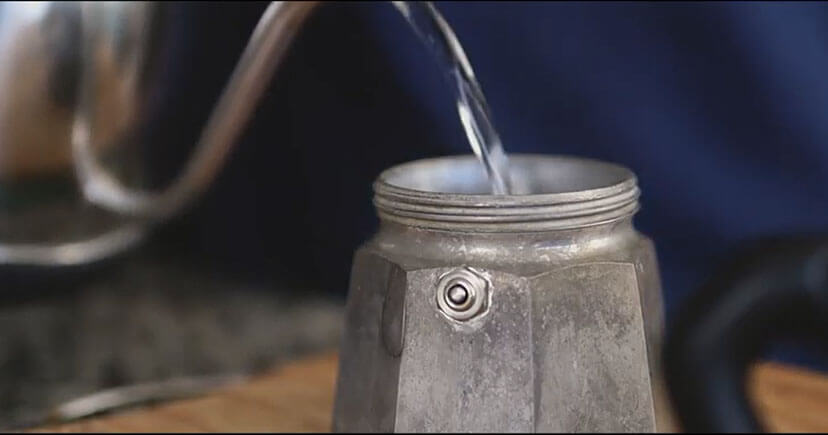 This stands to be part of the urban myth that Cuban coffee was being enjoyed all over Cuba. The absolute opposite is to blame since the state now rationed all food including the usage of coffee consumption. The factual number of how much was allowed to each citizen was just 4 ounces of coffee every 30 days. If that gives you an idea why a Cafe Cubano is such a small amount per cup, is proof that communism and socialism don’t work!

The typical Cafe Cubano is made from a Moka pot which will brew just enough coffee to make about a cup. Translate this to how many cups of coffee would last a month is cup of packed coffee grounds per month, per person. This is why one shot of coffee from a Moka pot might be enough for a family of 3 or 4 adults. Those who escaped Cuba and went to Florida brought this recipe with them and it caught on as a fancy type of mini-served coffee.

Why Is Demerara Sugar Used? 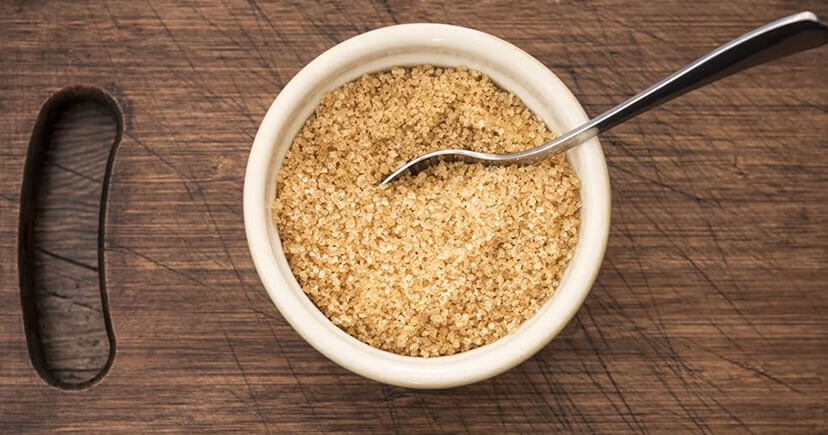 Another sad fact of Cuba’s economy is the rationing of sugar, and Demerara sugar is an unrefined sugar that is a bit larger than raw sugar. It was commonly mixed into the coffee grounds and brewed within a Moka pot. The resulting effect was a creamy sweet crema that mimicked the real cream that’s found in espresso coffee. This was also another brewing trick that found its way into the US after many Cubans fled the country.

It wasn’t by choice to make coffee this way, but considering what they had to ration, it was the only way to enjoy something espresso-like.

Making Your Own Cafe Cubano

It might sound like a terrible thing to imagine that simple freedom will result in short-lived escapism through the consumption of coffee. But here’s the recipe that you can make at home that will recreate what most Cubans can enjoy until they get their freedom back. You’ll need a Moka pot, Demerara sugar, and a small coffee cup. 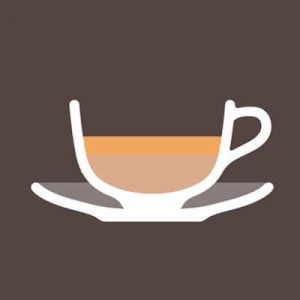 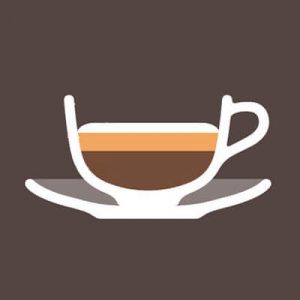