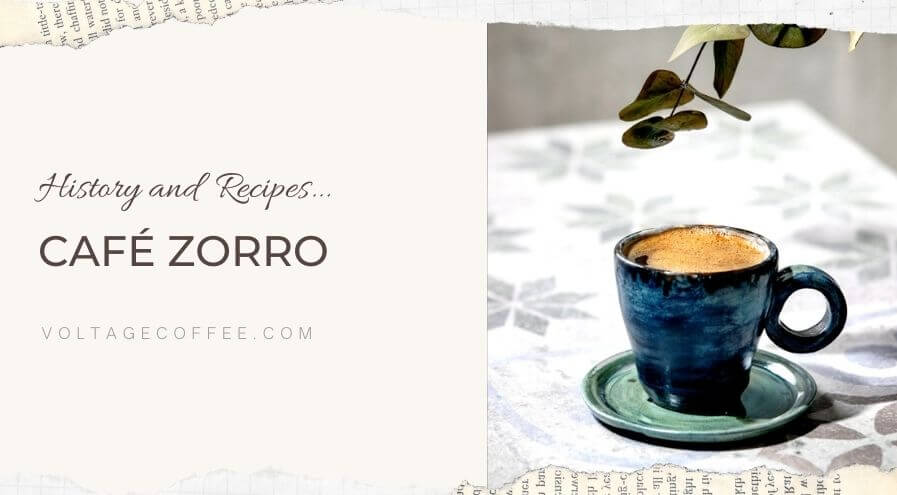 Some coffee recipes remain as mysterious as their name suggests, but Café Zorro cannot hide from being exposed. Here is what we’ve dug up from the history of coffee recipes about this eye-opening espresso coffee drink. 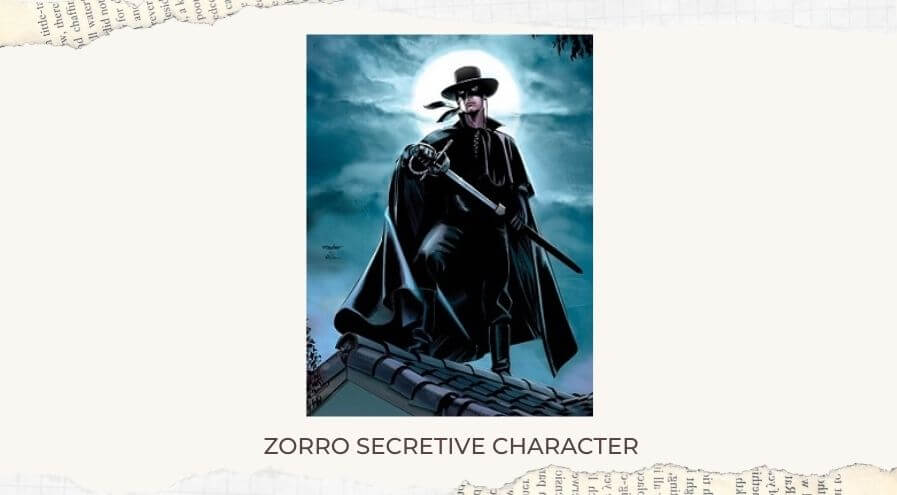 Zorro is a fairly secretive character that first began in pulp fiction form in 1919. He was portrayed to be a local vigilante that lived in Los Angeles while it was still part of Mexico. He stood up against the corruption and tyrannical officials that made the lives of indigenous locals of the area turn into total misery. He used his cunning and talents to outsmart the officials and villains that pursued him.

Many times, a Café Zorro is compared to the Americano since the recipe is nearly identical. The Café Zorro is merely a double shot of espresso with the same amount of hot water added. Since espresso is so dark, it can be compared to the black clothes and mask that Zorro uses to disguise his identity. But some obvious clues give us better insight why a Café Zorro became an unsung caffeine drink over the years.

Zorro is the Spanish word for Fox and is another reason why Zorro is so cunning in his ability to evade danger and escape impossible situations- virtually unscathed. But another clue also gives us an insight into how Café Zorro came around to being a coffee drink recipe. It actually has a lot to do with history itself and when the Americano was first coined! You might think of World Wars to be filled with spies and secret service, but it certainly has the Americano.

It seems that the Americano was made famous by American soldiers who were stationed in Italy during the Second World War. They didn’t like the bitter taste of the local espresso, so they added some water at a 1:1 ratio to make it taste like drip coffee. In reality, the Americano was first mentioned in a book that dates back to the late 1920s. The book is called Ashenden and was written by Somerset Maugham.

It was the first to mention that American troops who were sent to France to fight ended up being stationed in Milan around 1918. This is the first mention of someone ordering an Americano, long before it was used in the Second World War. You can take the time to read it yourself if you like spy stories. But where does that connect us any closer to when Café Zorro was invented?

If The Shoe Fits…

Well, it’s safe to say that the timeline fits quite well since both novels were created within 10 years of each other. Ashenden was originally published in 1928, and Zorro was first published in 1919. By the time Ashenden was published, there were already 3 Hollywood films made about Zorro and continued to rise in popularity well into the Second World War. These novels may have been uplifting stories for American Troops who were stationed overseas. 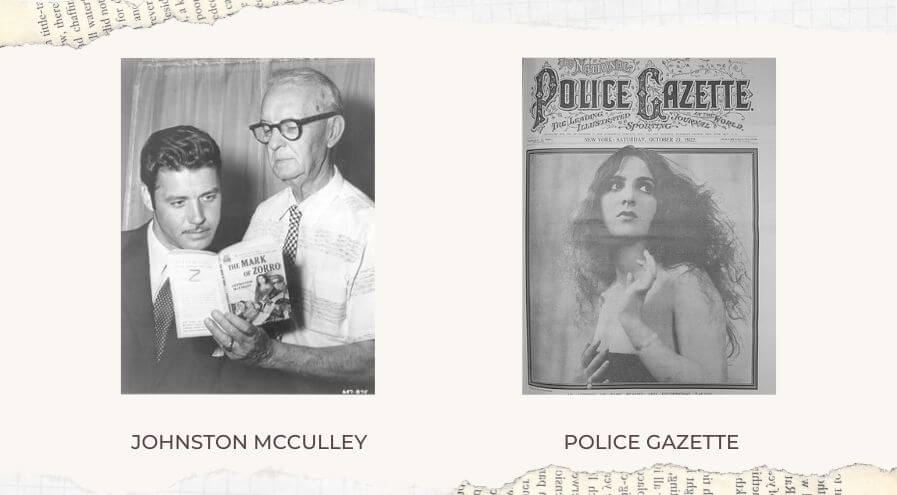 It could be possible that Café Zorro and Americano were invented by troops to describe the coffee concoctions that were invented when they were stationed in Italy. And since they closely match each other in ratios, a stronger version would be the perfect fit for a stronger coffee blend. Now, we can’t say for certain that is factual, but it does make a lot of sense. The creator of the Zorro novels, Johnston McCulley was very popular among male readers.

He also served as a US Army Public Affairs officer during World War I and began his writing career writing stories for The Police Gazette. His obvious influence geared toward young men’s reading habits is what made Zorro into one of the most enduring characters he had ever created. But who knows for sure, we’ll let you decide on your own if you agree with our findings and theories.

As time has passed over the years, you’ll find this coffee recipe served in many coffee shops all over the country! It seems the parallel universe that the Café Zorro and the popularity of Zorro movies always come back every decade or so. This is when Café Zorro seems to strike again seemingly out of nowhere, just like the sly fox that Zorro happens to be. But you don’t have to wait that long to enjoy the taste of a café Zorro for yourself.

This energizing coffee drink is super simple to make and you don’t need complicated equipment to make it yourself. We do recommend starting with a strong Arabica blend that would have been standard for Italians in the Second World War. If you own a lever press espresso maker, you’re going to get an honest espresso that is similar to the pump-action espresso machines made famous by the Illy Café machines invented in 1933.

You can also use a Moka pot which also does a fine job at making strong coffee, or the French Press. If you happen to own a Nespresso machine, this can be made using a strong Arabica Italian blend that uses coffee capsules instead. Either way, you’ll find that strong coffee is the best step forward. If you’re worried about all the caffeine, then switch to decaf to get the full flavor effect instead. 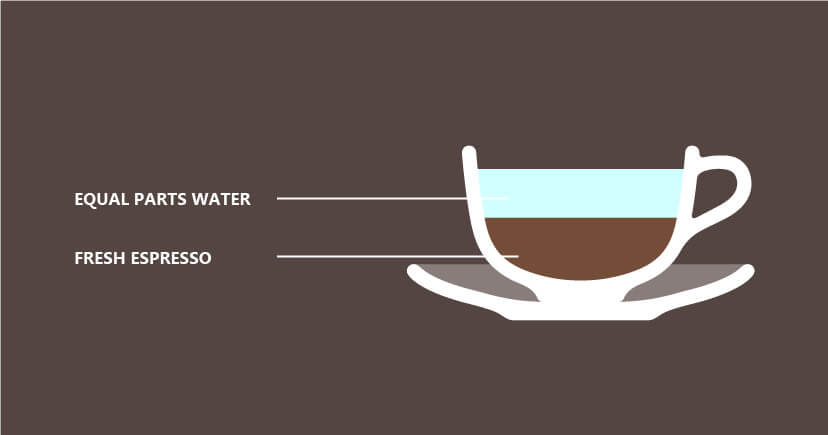 Brew your espresso into using a standard double shot of espresso. If you have an automatic espresso machine, you can use the Doppio setting to get the right amount. After this, you add the espresso to your coffee mug. Add cream and sugar to adjust for sweetness and smoothness. Then add the same amount of water to your final mixture and stir until it’s nice and smooth.

Enjoy while watching the Legend of Zorro staring Catherine Zeta-Jones and Antonio Banderas. It’s a great movie to go with your morning coffee.