Rise of the Home Barista

The impact of the Coronavirus has indeed changed the world that we live in. It’s not such a simple task to visit your favorite coffee shop due to the restrictions. As the months progressed further in early 2020, a new trend of working at home emerged. Suddenly the coffee industry was forced to switch gears nearly overnight with a result that coffee houses all feared. People simply wanted to make their favorite coffee at home instead.

Before the first major wave of COVID-19 had affected the US back in mid-March, no one had any idea that it would be taken so seriously. Many coffee shops and all the bigger coffee corporations like Starbucks and Costa coffee were enjoying steady repeat daily business. But as the months progressed, many companies were already sending their employees home. Some had lost their jobs and some could work continuing their job, but now from their home.

With the issue of social distancing getting more and more criticism for not being careful about virus safety, many walk-in businesses were forced to shut their doors. Starbucks eventually closed over 400 nationwide stores in mid-June to save face from not being able to enforce mask rules. It’s reported that their company has taken a 3 billion dollar hit since the epidemic began. Smaller coffee bars simply couldn’t compete and had to close. These were the first to fold in the Pandemic.

When it was more apparent that working from home wasn’t a temporary situation, this created the home office. With many coffee shops not being accessible, many people began to make coffee at home. Not just the average coffee as you’ll find out. Everyone wanted what they were used to drinking, but then something recently changed…

There are actually four categories of coffee drinkers that all have very different coffee requirements. Let’s take a look at their preferences.

Those who happened to be born between 1946-1964, are the generation we know as the baby boomers. These are the old school generation that is often attacked for their opinions and white privilege. While much of this generation drinks simple coffee that makes up 50% of the market, the demand for good coffee is a high priority.

From 1965-1980, the generation that perhaps had the hardest life is also known as the Latch-key’ generation. This was because boomer parents both worked, often leaving Gen-X kids home alone. Their coffee consumption now represents 63% of the coffee trade and later began to expand into the gourmet coffee product market.

Much of the generation that still hasn’t learned to cope with anything, are those who were born between 1976 and 1987. This generation became notorious for being the snowflake generation since their fragile temperament of being triggered so easily. They represent 44% of the coffee drinkers in this category.

The youngest of the generations that are born in the mid-2000s represents 46% of the coffee drink groups. Studies have seen that this generation prefers RTD coffee in a can, just like any other energy drink. This generation also has the highest fondness for non-dairy additives in coffee-infused drinks that come from corporate coffee suppliers like Starbucks.

The lockdown, the boredom, and social media 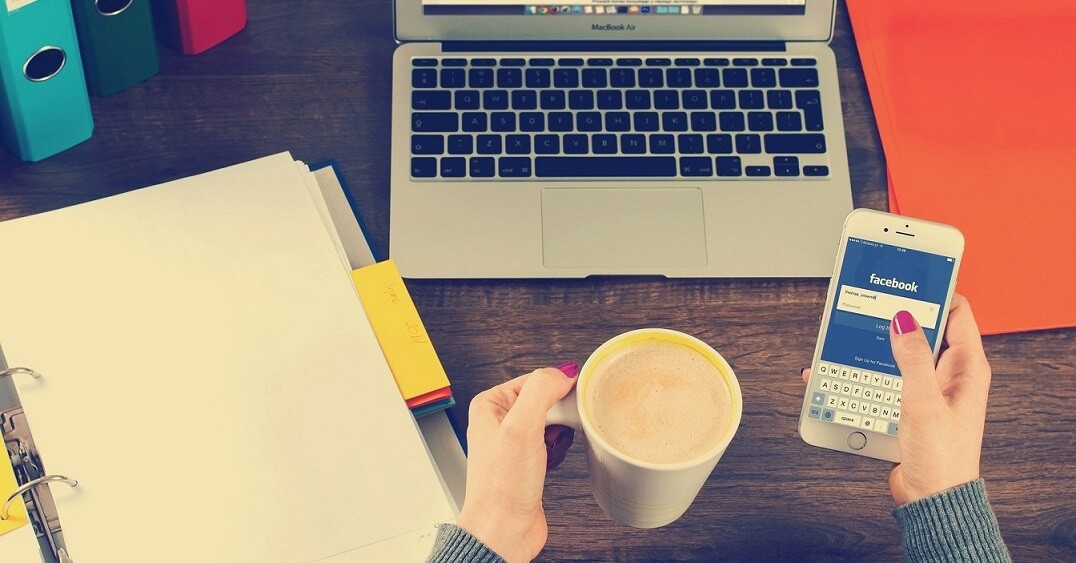 What consumers are looking to buy now?

Somehow in 2020, the vegan and vegetarian craze has reached epidemic awareness like never before. We’re seeing more and more products that are being marketed with certified seals from the Rainforest Alliance and other groups. The push for sustainability and responsibly grown coffee is a great marketing plan that works. Gen Z and millennials can’t get enough of hearing about the fair trade and work ethics of how coffee beans are cultivated.

Plus, the higher prices of these coffee products are turning the eco-friendly generation into instant consumers.

· Quality decaf for the caffeine intolerant

Coffee drinkers drink coffee because it has caffeine in the coffee. Get ready to see more coffee that has higher quality for being decaffeinated. That’s right since nobody learned the first time that the Impossible Burger isn’t real meat but looks and tastes just like it. The latest research is showing that those under the age of 30 are a big consumer of this product. Not to come as a surprise, vegetarians and vegans are especially interested in drinking more quality decaf.

Just when you thought cold brewing methods were all the range, snapchilled coffee is next on the hip list. It works when freshly brewed coffee is super-chilled right after being brewed. The theory is that the flavors in the coffee are preserved better when the coffee is reduced in hot temperatures reach 10 degrees in a couple minutes. The only downer is that to get the real snapchilled coffee experience at home you’ll need this item too: 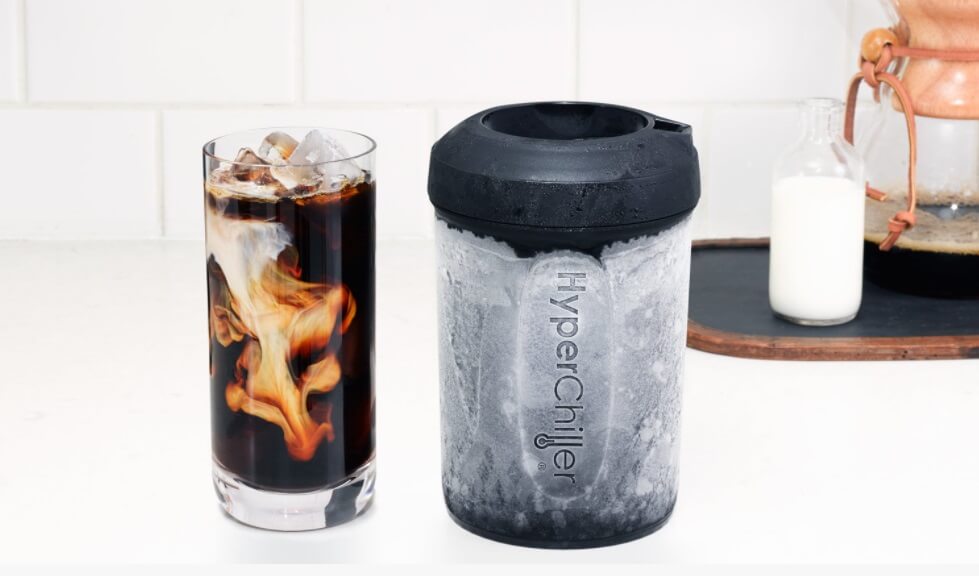 Making coffee at home isn’t the only thing we’ve been seeing more of lately in the past months. Now there is the option for many to roast their coffee beans at home using home roasting kits. Finally, the chance to have the same burnt taste as Starbuck’s dark roast coffee is a reality. Although this has been a closely guarded secret by coffee roasters for hundreds of years, Youtube tutorials suddenly lift the veil and everyone can be an expert.

The real trick to these kits is the type of roaster you buy since coffee beans go through a process as they’re roasted. The difference of a few seconds can result in beans that are easily burned. The high-end drum roaster machines are easier to control but often come with a matching price tag. This hasn’t stopped an eager at-home barista fanbase from creating roasted blends.

It’s great to see that many people are so enthusiastic about making coffee at home during the pandemic. Traditionally, coffee is a social activity that gathered great minds and brought around big ideas. But in an era where social distancing is a matter of life of death, the age of brewing coffee is now a collective competition of sorts. Through the use of social media, coffee brewers are sharing their creations online and reducing the risks of cabin fever.

Perhaps a whole new generation will find new business opportunities in their home experimentation. But what is more important is that the quality of coffee products can reach the masses more and more. By the end of this pandemic, we might just see a trend that prefers home-brewed coffee over high-priced corporate coffee altogether.