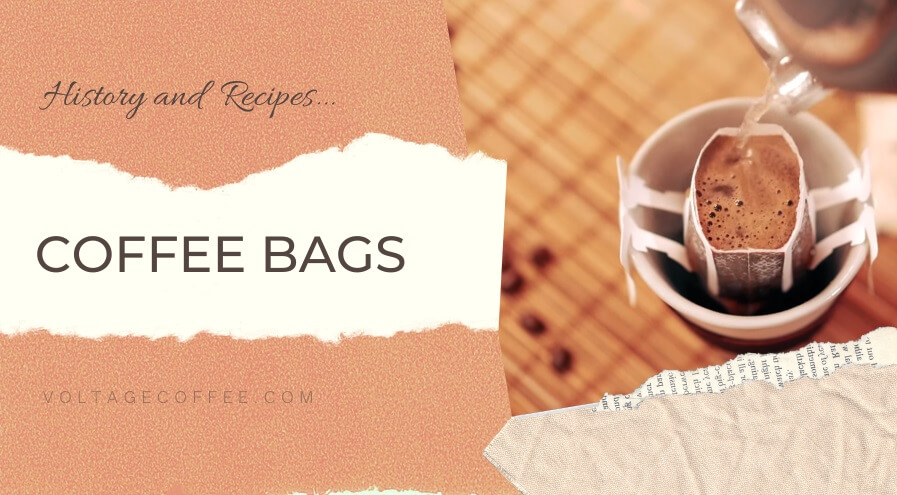 When did coffee bags first appear? 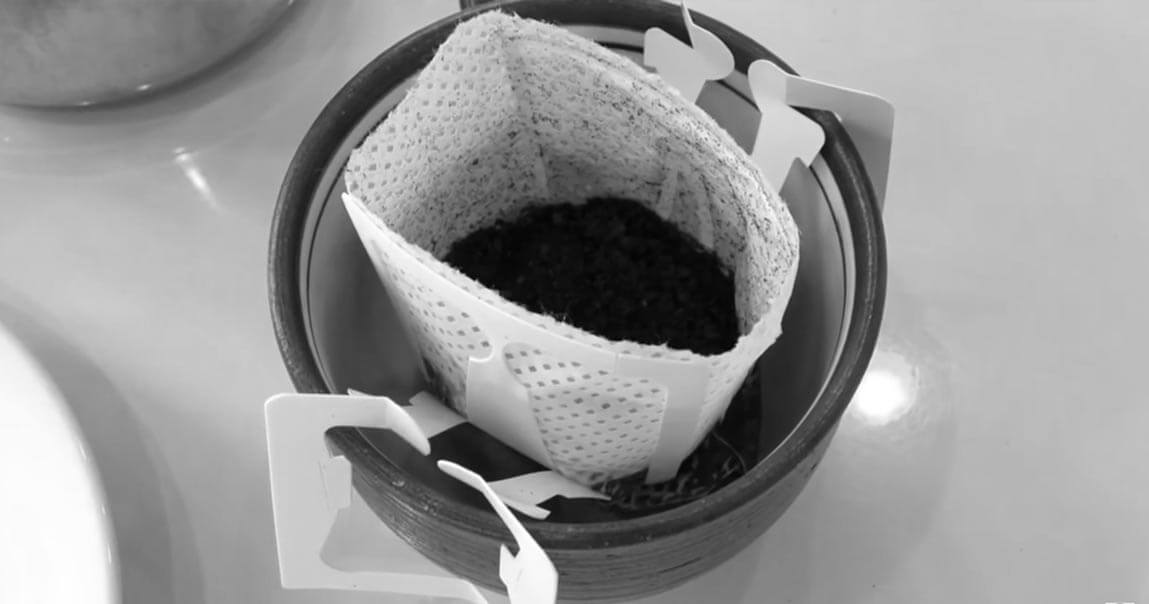 Many reports about where the coffee bag first appeared are often from Japan and all seem to establish a timeline within the early to mid-2000s. Two names are often cited and include Saitoh Mitsunori and Miyahara Fumio. But their credit is part of a long-standing list of patent references. To be fair, the original design that started it all was registered back in 1985!

The first portion of the coffee bag filter included the development of the Paper Extractor which is how the coffee bag hangs onto the edges of a coffee cup or mug. This innovation was created by Shimizu Kimiaki in Tokyo and first filed in 1983. It took two years before the patent was filed and published. The next big innovation took place over a decade later in 1994 and was from an American citizen.

In the fall of 1993, Melvin Clarkson from Boise, Idaho filed a design for a Suspended Beverage Infusion Bag that was published by the summer of 1994. Similar designs were also filed by Carl Pridonoff and Kenneth Tarlow from L.A. and Corte Madera in 1994. They filed their Single Cup Disposable Coffee Brewing Device that was published in 1997. Yet the innovation returned back to Japan in 1997 once again.

The Coffee Brewing Package Unit was filed by Misao Hatta, which was then published in December of 1998 in Tokyo, Japan. However, the final patents that emerged are the ones who often get all the credit. These both include Saitoh Mitsunori and Miyahara Fumio and simply known as the Drip Bag. You can still see their original patents that are readily posted on Google patents listed as Coffee Drip Bag and their original Drip Bag Patent.

If you’re curious to see how many other people weren’t credited for this invention, you can check out some of the others who patented this idea many years before.

So who really gets credit for the coffee filter bag? 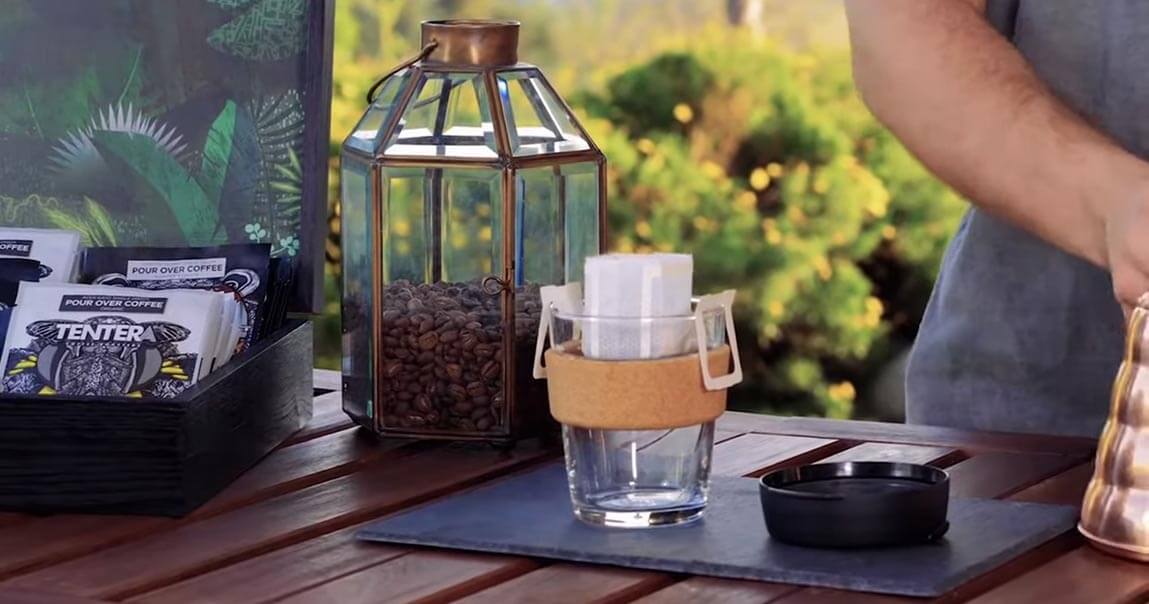 As far as we can see the very first coffee filter bags were an instant hit in Asian markets, primarily in Japan, Taiwan, South Korea, and China. More importantly, they were very popular in the early 90s in Tokyo hotels that provided coffee filter bags to their guests. This further inspired an Australian couple that developed Parachute coffee drip bags. The coffee industry has further been a changing face due to the rise in pour over methods.

One last entry into the coffee bag filter category is also credited to the Yamanaka Industry Company in 1990. The inventors include Tsuji Hiroshi, Saisaka Hiromasa, Murakami Hideo, Suziki Kaichi, and Fukuchi Masaaki who finally were published in 1991. Their design of the Coffee Filter Material and Coffee Filter Bag is really just an updated version of the teabag. It looks like a teabag and doesn’t have any kind of hanging edges. The Coffee Miracron X didn’t appear until 2018.

It’s easy to say, they’re a bit late to the party for providing the design that many people were raving about in the early 1990s. Since the attractive nature of pour over coffee methods including Chemex and the Melitta cone are now switching to hanging ear coffee bags that don’t require a primary brewing vessel or mug attachment. These coffee bag filters fit right onto any conventional coffee mug and don’t need any special equipment.

Some of these filters allow you to add your own coffee grounds, whereas others have coffee added already making them pre-packaged. This is how coffee bags have increased the usage of Chemex and pour over cone models.

Is the brewing method the same as Pour Over? 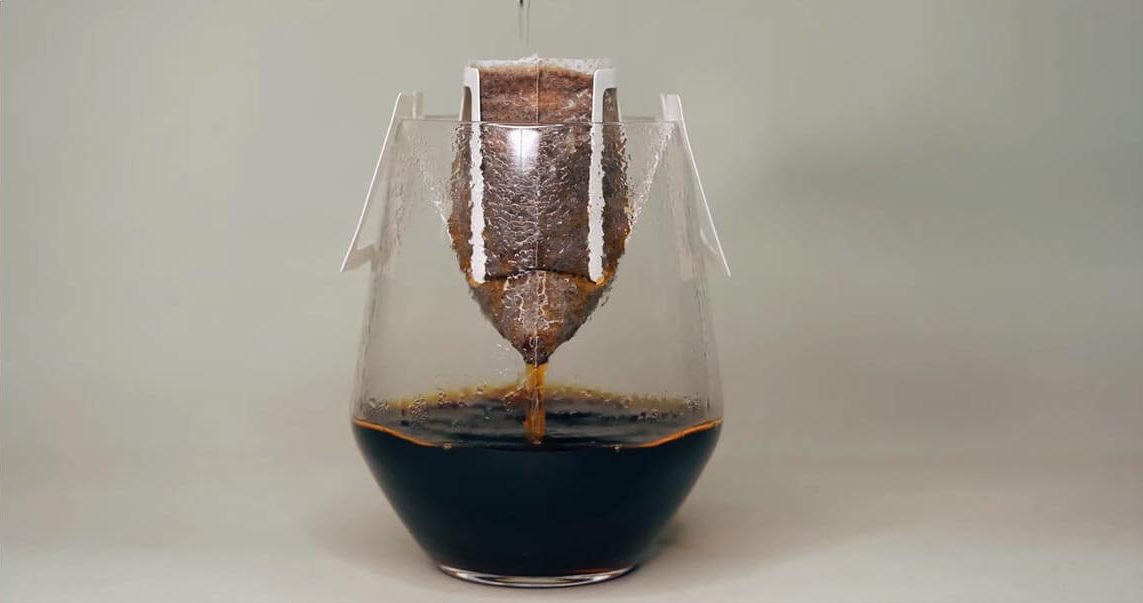 One of the nice parts about the coffee bag filters is that they can be brewed exactly the same way that any pour over method allows. The very first thing you’ll notice is that the filter will be specially designed to prevent coffee grounds from getting into your coffee cup. Unless you aren’t paying attention, the water can overflow over the filter and you’ll get coffee grounds in your coffee as a result.

Another good point about these filters is that they’re single-use and can be thrown away in the garbage after you’ve brewed your coffee. They haven’t designed a filter that is compostable because of the materials used in the filter. Then again, you can remove the coffee grounds and compost these instead. As you might expect, the brewing methods will all be different, but that’s the benefit of making coffee at home. 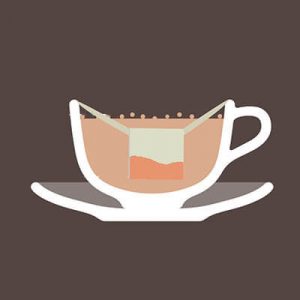 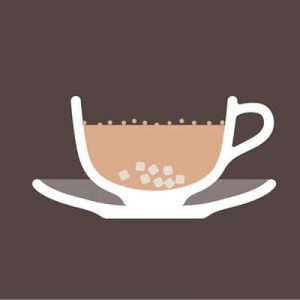 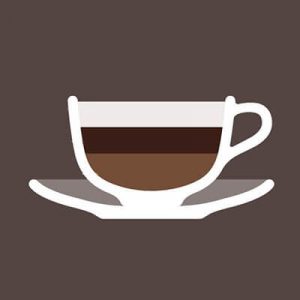