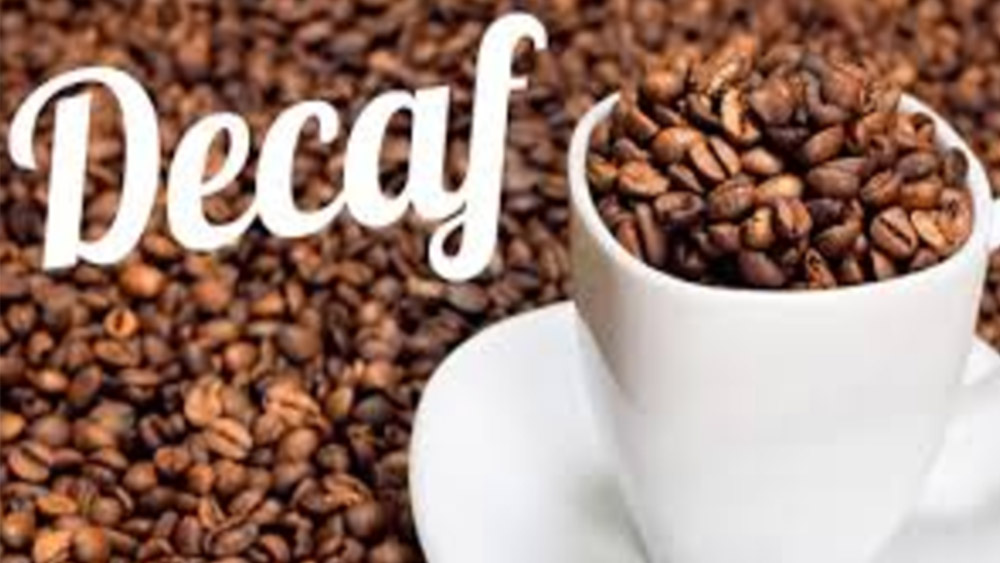 Let me begin this piece by saying that I am drinking my fourth cup of coffee right now and it´s barely after noon. Does that make me a coffee addict? Well, not exactly, but was reason enough for me to look for a good substitute to reduce caffeine.

“Decaf or ‘decaffeinated coffee’ is a type of coffee made from coffee beans with 97% of the caffeine removed.”

I used to be too jumpy by the time the night came along and I would get into this spiral of insomnia and coffee that wasn’t doing me any good. It worked during my college years but it´s not viable with a full family. Since I did so much research, I figured that my obsession could help somebody else and voilà, this is my take on why decaf is good for you (spoiler alert!).Read on, understand the whys and the hows, and don´t let go of that cup of steaming Joe.

Is Decaf Coffee Good For You?

While a lot matters on how sensitive you are to caffeine, decaf coffee whether good or bad for your health depends on how it is decaffeinated.

The usual way of removing caffeine from beans is by using water and carbon dioxide. Organic solvents are also used.

Beans are thoroughly washed in the solvent until all (approx. 97%) of the caffeine has been extracted and finally the solvent is removed. After this, the process of roasting and grounding starts. According to Health Line, “The nutritional value of decaf coffee should be almost identical to regular coffee, apart from the caffeine content.”
Still, there is a change of taste and smell. Even the color of coffee changes. 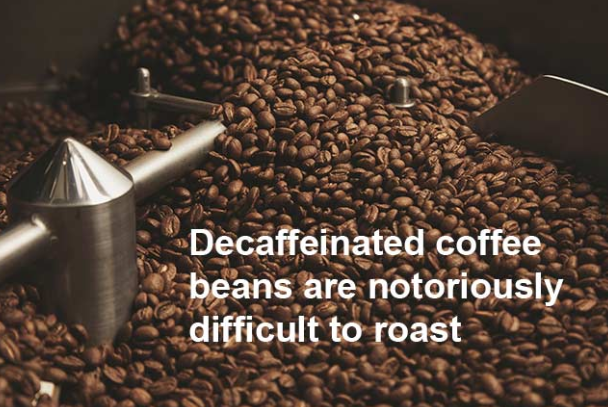 Let me begin this piece by knocking down this myth with the first punch: decaf coffee is not caffeine-free. That being said, it is requested by law to have 97% less caffeine than a regular cup of Joe. This means that if you are very sensitive to caffeine you will want to hold back on the number of decaf cups you drink. Let me give you an example:

As you might see, the difference is huge between one and the other, but as you go bigger in cup size, decaf coffee´s caffeine levels go up too. For example, a 20oz cup of decaf can contain over 28mg of caffeine. On the other hand, a regular coffee same size would contain 237.5mg on average. So, although concentrations are drastically different, both contain caffeine.

How is decaf coffee made?

Decaf coffee is made by subtracting caffeine from green coffee beans and then following the exact same procedure as regular coffee (roasting, grinding, and brewing).

Although it is a simple process, there is more than one method to it. Depending on the chosen process, the resulting coffee could be identical to regular with a minimized concentration of caffeine or milder in taste, flavor, and color. The most common methods are:

This process removes caffeine from coffee beans utilizing a charcoal filter or carbon dioxide and water. If you want a video explanation (kind of old and funny), check this .

Adding either methyl chloride or ethyl acetate will dissolve the caffeine molecules. These chemicals are used in paint removers, nail polish removers, and glue. Here´s a video explaining how it´s done in fairly simple terms.

Liquid carbon dioxide also dissolves caffeine. This is another video that shows the procedure; it is a little more complex but utterly clarifying.

Beware of the decaffeination process

Decaffeination of coffee beans is a process approved by the FDA. This means that drinking decaf created using solvent or carbon dioxide is just as safe to our body as decaf made with the simple Swiss Water process. This is because all methods include a way of vaporizing the agent dissolving caffeine leaving no trace behind. Indeed, the FDA does not allow more than 10 parts per million (0.001%) in the final product.

Why manufacturers choose one over the other? Well, quite simply because the Swiss Water method is more expensive and difficult to perform on a large scale. On the other hand, solvents get the job done easier, faster, and cheaper.

In other words, you will very likely only find organic methods in high-end decaffeinated coffee. 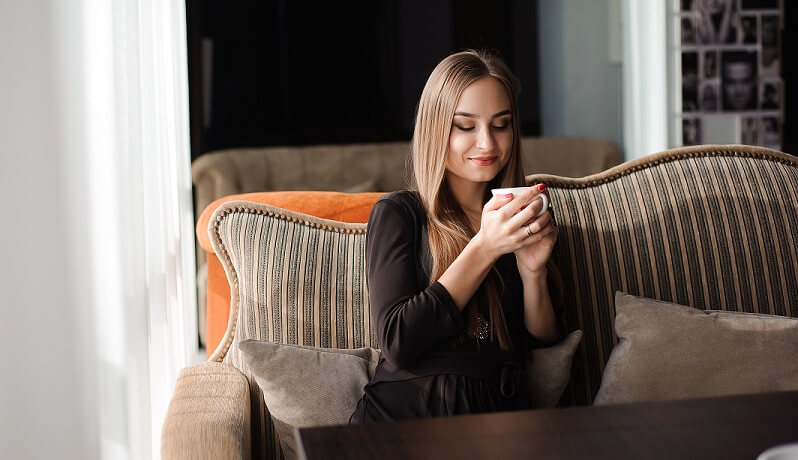 Decaf coffee maintains most of the benefits of regular coffee (except those associated with caffeine). That is another myth we need to punch down before we go on: coffee is good for your health. Despite everything you heard about it, when drank in the right dosage, coffee can benefit most people.

The good news is that with decaf coffee you can access all these benefits without the caffeine limitation. Moreover, if you are very sensitive to caffeine, you should only drink decaf to live longer and reduce the risk of some diseases like cancer, Alzheimer´s, dementia, type2 diabetes, and more.

Are there any cons to drinking decaf? 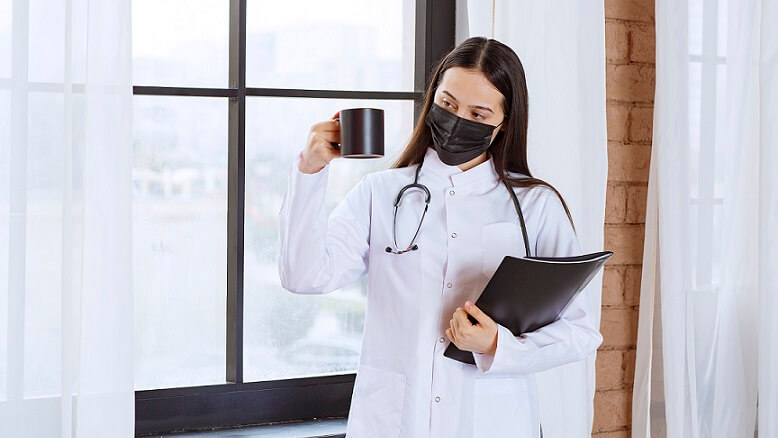 To begin answering this question, I can say that drinking decaf coffee has got the exact same health drawbacks as drinking regular coffee. Plus, you can add to it the decaffeination process and the risks of any solvent reaching the final product.

Let´s take a look at some of the potential cons of drinking decaf coffee:

Most scientific research doesn’t even consider decaf coffee as a control group and hence, there is no evidence of specific decaf coffee potential side effects besides the solvent situation.

Despite all that´s being said about coffee´s impact on our bodies we can say that, when drank in the right dose, it features many important health benefits. These benefits are crucial to understanding why you should drink decaf if you are too sensitive to caffeine, like me.

Indeed, according to recent studies, you should be drinking the last cup of Joe at 3pm at the latest if you want to enjoy your sleep. This is why I chose a good decaf brand to have that after-work coffee I love so much.

Perhaps decaf coffee is the solution you were waiting for as well. Buy a Swiss-Water-process bag and enjoy all the benefits of organically-reduced caffeine.