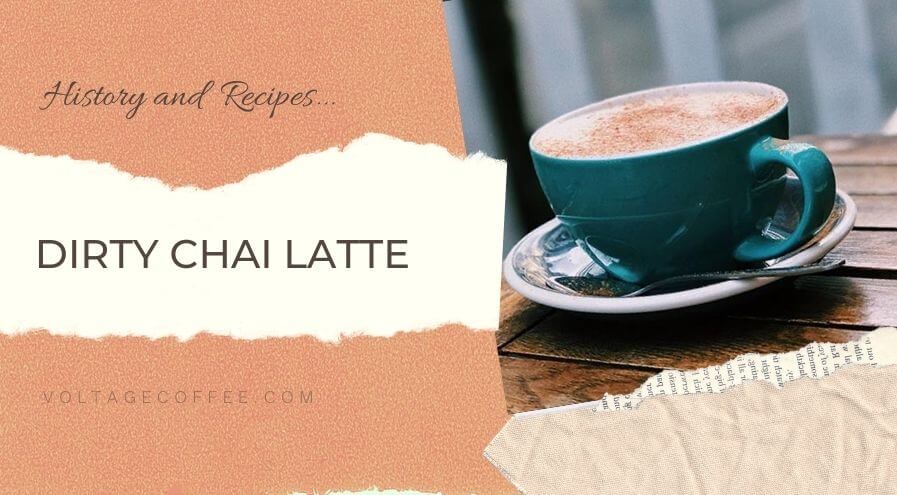 Tea to the British people is like water to a fish and has its roots in history that date back to the early colonization of India and the tea trade. One honest mistake that occurred in Covent Garden created a new type of coffee drink called the Dirty Chai Latte.

A Short History Of Covent Garden

Near the center of London, just a stone’s throw from Westminster and Camden this area went through many cultural and design changes. It was well-known for its vegetable and farmer’s market. Toward the beginning of the 18th century, many taverns, coffee houses, and pop-up theaters opened up. Because the area was frequented by many tourists, it was also known for the world’s oldest trade- prostitution.

Covent Garden was also home to so many brothels that the British government needed to pass an act of parliament to control the widespread prostitution. Since the majority of Covent-Garden was best known for prostitutes, it was listed in reference books documenting this era. As time passed, Covent Garden evolved further in the early 1970s and created a modern approach to redeveloping the area. 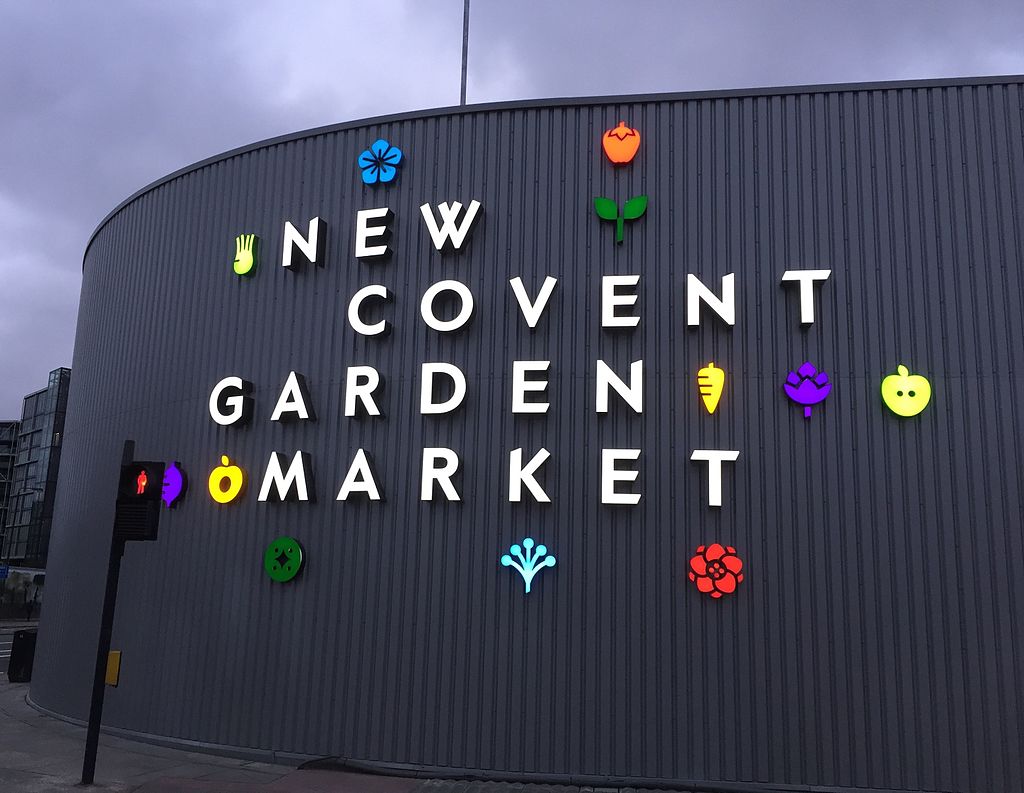 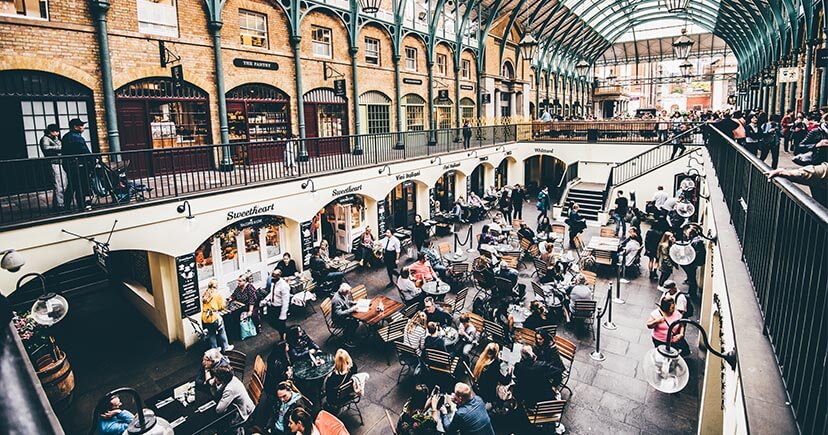 The construction of the New Covent Garden Market was located just 3 miles from a new location that eased traffic problems that developed in the original Covent Garden location. By the 1980s, this new market found a comfortable home to coffee houses, small shops, pubs, and craft market goods. One coffee house within the new Covent Garden center in the 1990s was unintentionally setting the stage for an entirely new kind of espresso-based drink.

One Mistake Gets A Bit Dirty 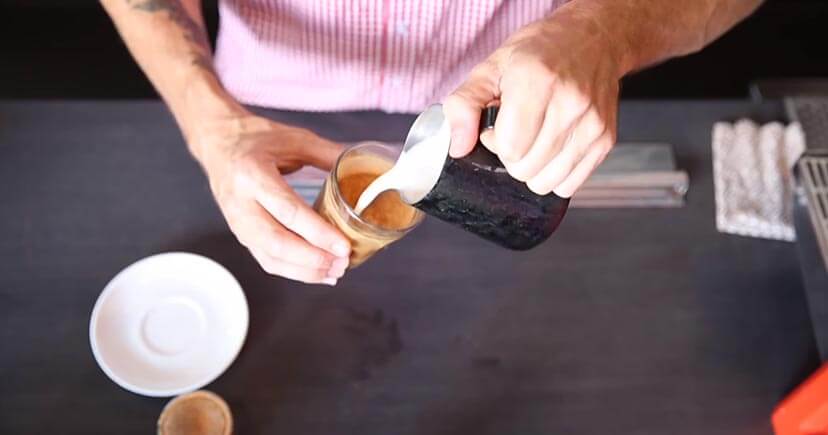 As far as we can tell, this story is kind of murky for the background-origin. No names were ever recorded and the coffee shop where it happened is never spoken about. All that is known about the Dirty Chai Latte is that it was evidently a mistake on the part of the female barista. It seems that a young American guy who was touring the UK in the 1990s, was visiting a coffee shop located in the New Covent Garden Market, asked for a Masala Chai tea.

This is a tea that is infused with spices and is served with steamed milk. In the haste of misjudging the ingredients on the coffee work counter, the barista accidentally poured a single shot of espresso into the tea by mistake. A mistake that any barista would want to soon forget about! Hence, the botched order was noticed by the American, and curiosity ensued.

According to the legend, the American tourist was delighted by the mistake and raved about how unique the combination gave to this spiced tea. As a result, the Dirty Chai Latte was born and has since resurfaced in the US as an exotic espresso/spiced tea variant. No matter where you go, the name has gone through many changes over the years. It seems the unknown dude who liked traveling would ask each coffee house he visited for the same recipe.

Each time, a different coffee shop would give it a signature name. It’s been called a Tough Guy Chai, Red Eye Chai, Turbo-chai-ger (like turbocharger), a Chai-Charger, and even a Java Chai. To give this even more mystery to the origin of this spicy caffeine-laced drink, it’s also part of the Starbucks secret menu. A menu reputed to be circulating at select Starbucks all over the country.

Now, to be honest, Starbucks doesn’t actually have a secret menu, since they are all unofficial. But with 180+ supposedly available drinks, they might be able to qualify to become genders on this top ranking list…

Can You Make A Dirty Chai Latte Without Masala Chai Tea? 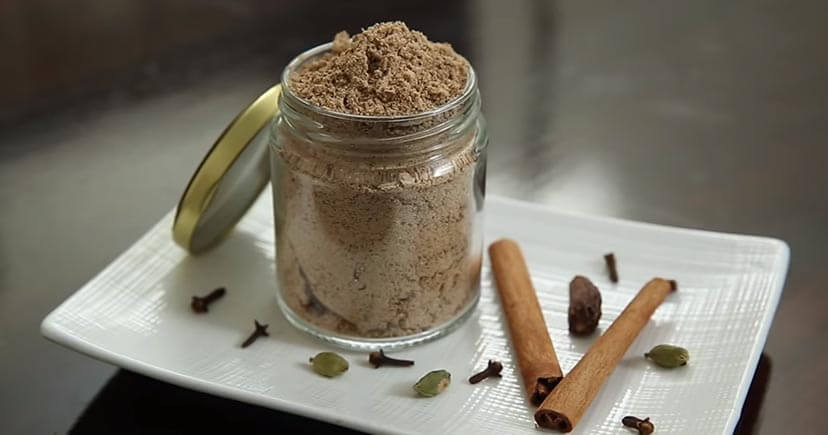 There are obvious differences between chai tea and masala tea in terms of taste. You can make a Dirty Chai Latte without using Malasa chai tea. The difference all starts with understanding the spices. Masala chai tea is generally black tea with cardamom, cloves, cinnamon, ginger, mint, and black pepper. It also depends on the brand of Masala chai that you purchase.

Chai tea is also black tea as a base ingredient but will also add cardamom, cinnamon, ginger, star anise, cloves. Depending on the mixture, they might also add nutmeg, fennel, coriander, pepper, or fennel seed. Not every chai tea follows the same recipe aside from the black tea leaves and cardamom. While most people will notice the cinnamon, clove, and ginger added for zing flavor.

Some might even go so far as to claim that Malasa chai and chai tea are exactly the same. Only your taste buds will know the difference, so if you like the flavor, there might not be much difference between these two types of spiced tea. One further hint is to always add fresh cinnamon sticks to your tea to get the best flavors. Fresh spices can bring out the intense spiced flavors that tend to blend well with a shot of espresso added.

You don’t need to go to a coffee shop to make a dirty chai latte at home. You’ll need some fresh spices that enhance the flavor of your chai tea though. We recommend cinnamon sticks, cloves, star anise, and nutmeg. This brings out a nice spiced tea that will tone down the overt spicy flavors that most chai tea mixtures often supply. The rest is up to your imagination and how you prepare this drink. 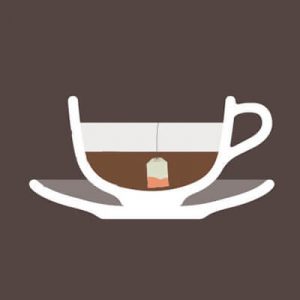 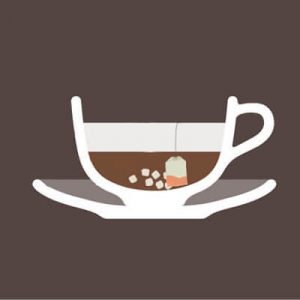