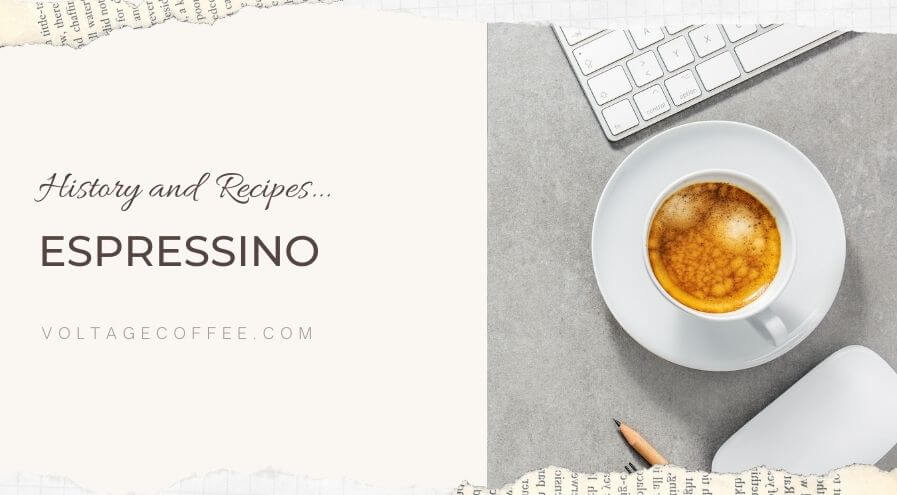 Here’s a tasty espresso that has a vital history to the creation of this highly addictive caffeine drink. But there’s also a twist to this story that takes you to a couple of regions in Italy that are both fighting for their right to call the Espressino their own.

A Tale Of Two Proud Cities 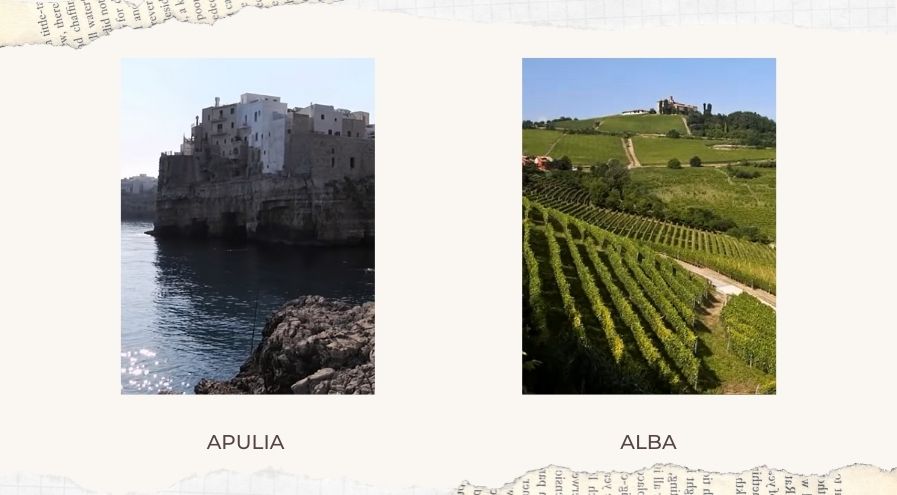 If you thought that all Espressino recipes are the same, you’ve got another thing coming. The fact is that two variants make their Espressino totally different as you’ll soon find out. Let’s focus on the facts that contribute to the ingredients that make this drink so noticeably different depending on where you order it when visiting Italy.

This is the southern region of Italy and for most who don’t know it is the part of Italy that’s shaded like the heel of a boot. More specifically, Puglia is where this espresso drink was originally created. If you order this anywhere else outside the Apulia region it’s called ‘Un Marocchino’ except for the northern version made in Alba. Upon the first inspection of this drink, you might mistake it for being a tiny cappuccino.

This version is will add powdered cocoa into the espresso cup before the espresso is added. The reason for this is rather simple since the espresso that’s added into your cup will slowly mix with the powder. This is not a light dusting, as most traditional recipes call for at least one teaspoon of cocoa powder to be added. The most common of these powders found in the Southern region is the unflavored kind which is usually dusted on Tiramisu.

Once it’s absorbed into the espresso, it takes on a subtle chocolate flavor that is instantly noticed through the aftertaste. You could add sweetened cocoa powder like Nesquick, but this would change the effect of what this espresso drink represents. More than likely it would become a mocha, which is certainly not the flavor profile of an Espressino.

Alba is a small region in Italy that’s part of Piedmont. It’s to the upper north of Italy that connects to the south of France. Unlike the south of Italy, they have a craving for sweets and chocolate. If you’ve heard of Ferraro before, you’ll know instantly how important Piedmont is to the northern Italians. Then again, if you’ve heard of a little-known hazelnut spread called Nutella- this is where the Espressino gets totally nuts!

This sugar-addicted section of Italy will have a very different version of the Espressino. They will smear Nutella on the inside of the cup with a small spoon before adding the espresso. This is about one teaspoon worth to be exact so that the espresso will slowly disperse and melt this sweet concoction. It’s a lot sweeter than mocha espresso but instead of a chocolate taste, the hazelnut flavor comes through right away.

To give this drink more of the chocolate flavor, the last step is dusting the very top with an equal amount of cocoa powder. If you’re into sweet-tasting espresso drinks, this is likely going to be your instant favorite. Not everyone will appreciate the southern version, but that doesn’t mean that your sophistication for coffee also includes a sweet tooth.

Why Do They Add Nutella To Espresso? 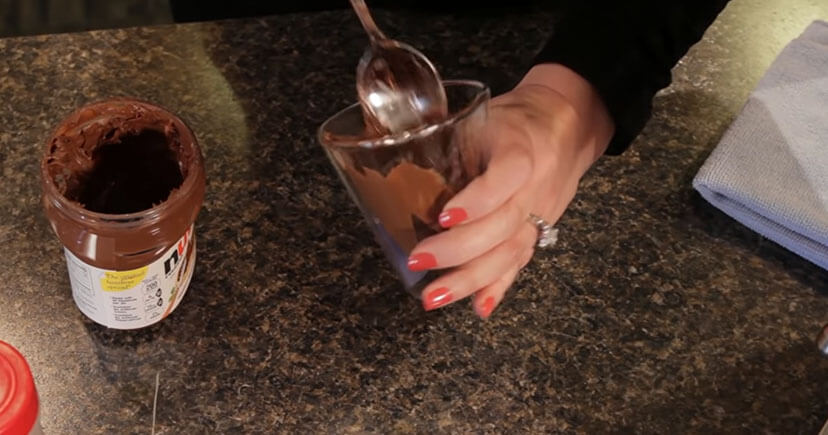 Since the art of chocolate making is so prevalent in the north of Italy, it only seems fitting that the Espressino would include Nutella. Most people don’t realize that there was a lack of cocoa powder by the end of World War 2. The costs to import cocoa forced many chocolate companies out of business, which gave rise to rationing chocolate products throughout Italy. Since Italy was already in bad shape after switching sides, drastic measures came into play.

It was an idea that belonged to Pietro Ferraro that helped him to extend the cacao that he had. He decided to use an old recipe from Gianduiotto that used Hazelnuts to add as filler to chocolate. This was originally used around the time of the Napoleonic reign in the 1800s and is typically mixed with 70% hazelnut to 30% percent chocolate. Pietro improved his version by adding molasses, hazelnut butter, and coconut butter.

The result is very similar to what Nutella tastes like today. His innovation was successful but still had a long way to go to be more spreadable. It wasn’t until partnering with his brother Giovanni that the Ferraro Company was established. It was in 1951 that vegetable oil was substituted and the creamy texture of Nutella was conceived, only back at this time it was sold as Supercrema.

With the economy starting to spring back in the late 1950s and 60s, tourism was once again in fashion. It’s likely the local baristas throughout Piedmont who were used to making the Un Marocchino’ (aka Espressino) for tourists, added Suprecrema to the coffee for sweetness. It wasn’t until 1964 that the name was officially changed to Nutella. This was so the public would associate this chocolate-like spread with hazelnuts.

As there were more and more American tourists flowing through France and Northern Europe, this version of the drink is perhaps better-known.

Making The Espressino At Home

Since you have two different recipes, you can recreate both of these. Then you can decide which one is your personal favorite? Don’t go too heavy on the Nutella though, since this already has become highly addictive to most people. 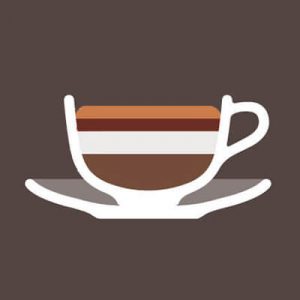 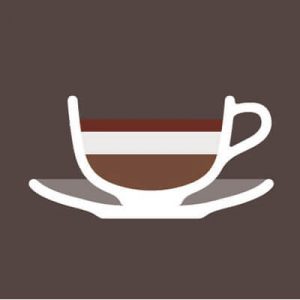