Some traditions cannot be forgiven or mistaken for being anything but deep-rooted traditions when it comes to coffee. When it comes to Portuguese coffee, you’ll find out what makes their Galăo so utterly iconic.

Only The Strong Survive 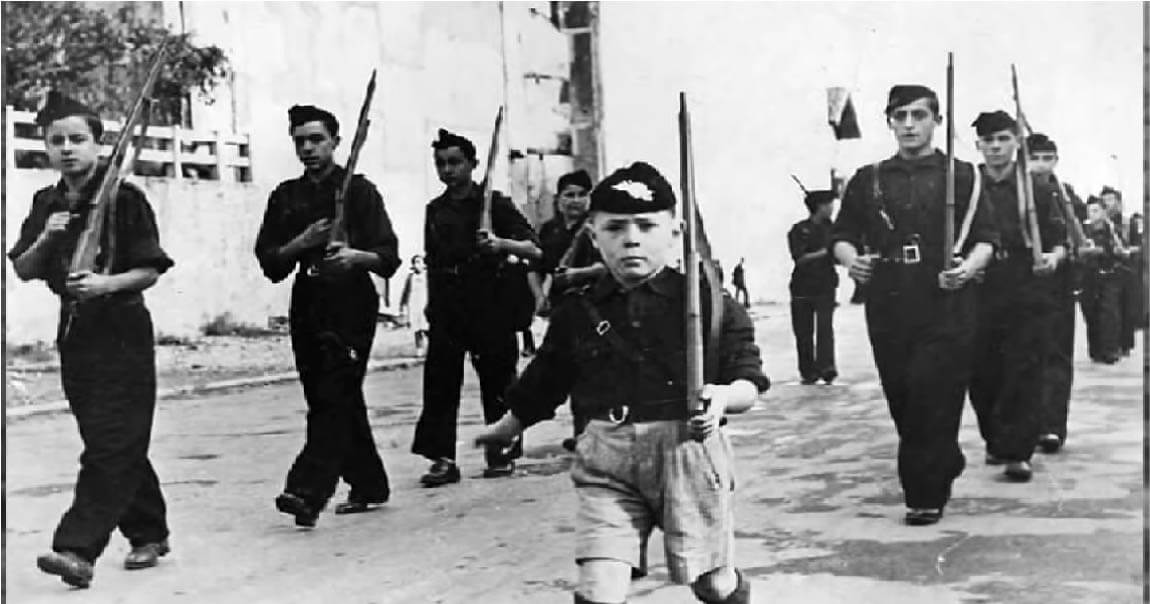 If you’ve been paying attention to our coffee series you might recall the Basque region of Spain and their Torrefacto roasting method. This is where they take low-grade Robusta beans and then roast them with a premeasured amount of sugar until they are coated with a shiny glaze. Not only does this create a protective coating that helps coffee beans last through a nuclear winter, but it also produces such a bitter-tasting coffee that needs additives.

The Torrefacto method wasn’t invented because it was a gourmet option, but rather through economic hardship and limited resources caused by the Spanish Civil War that lasted from 1936-1939. The northern Basque region was under such duress from limited supplies, that even the coffee traditions hit an all-time low. But the Spanish were tenacious in their attempts to preserve coffee culture at any cost.

The result was the innovative creation of Torrefacto coffee that has sustained blow after blow of insults about their love for burnt, and incredibly bitter tasting coffee. Not only do cheap Robusta beans typically taste like burnt rubber, adding insult to injury by making them taste more bitter gets the award for Reverse Darwinism 2.0 for what it’s worth! But what it did do is something that matched the economic hardship and tragedies faced at that time.

Every sip of Torrefacto coffee is a time capsule that reminds us of the bitterness and pain that the Spanish experienced during their Civil War. This is not only a sense of pride of fighting through a time when the country was fighting against an ever-growing faction of communists who wanted to strip the freedom of Spain into a dystopian nightmare. That taste that only comes from Torrefacto coffee beans demands your attention in every sip. 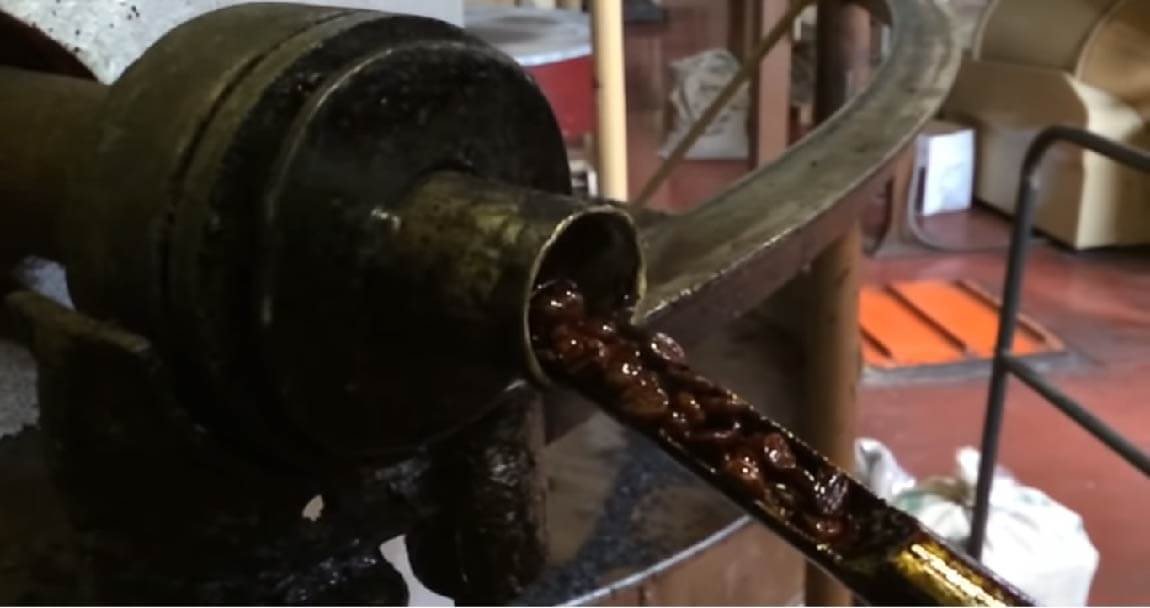 A little-known island that was struggling to stay afloat from becoming a socialist utopia was among the countries that jumped to support the so-called nationalist party in Spain. This was of course a very young Portugal and pledged their support along with several other spineless countries that were already being overrun with Nationalists at that time. Portugal was dealing with a military coup that infested their Navy and aided Spain as a result.

So it’s no surprise that the countries that also have shared the Torrefacto roasting method include Portugal. It’s another bitter memory for Portugal that fought against nationalists and communism and has something to help remind them of that. And though these roasted beans are as unsavory as you can expect, the addition of sugar and steamed milk does make a big difference to cover up the bad taste left behind. If you haven’t gotten the metaphor of what this drink represents yet, the leftists will all then be cringing while learning the truth.

Torrefacto beans led to the creation of Galăo  coffee, which is the traditional taste of Portuguese coffee. It’s hard and bitter-tasting, which is a nice reminder of the fight against socialism, nationalism, and communism. Despite the past mistakes, the addition of sweeteners like steamed whole milk and sugar help make Galăo  coffee acceptable but isn’t a coffee drink that non-locals will prefer over the average cappuccino. 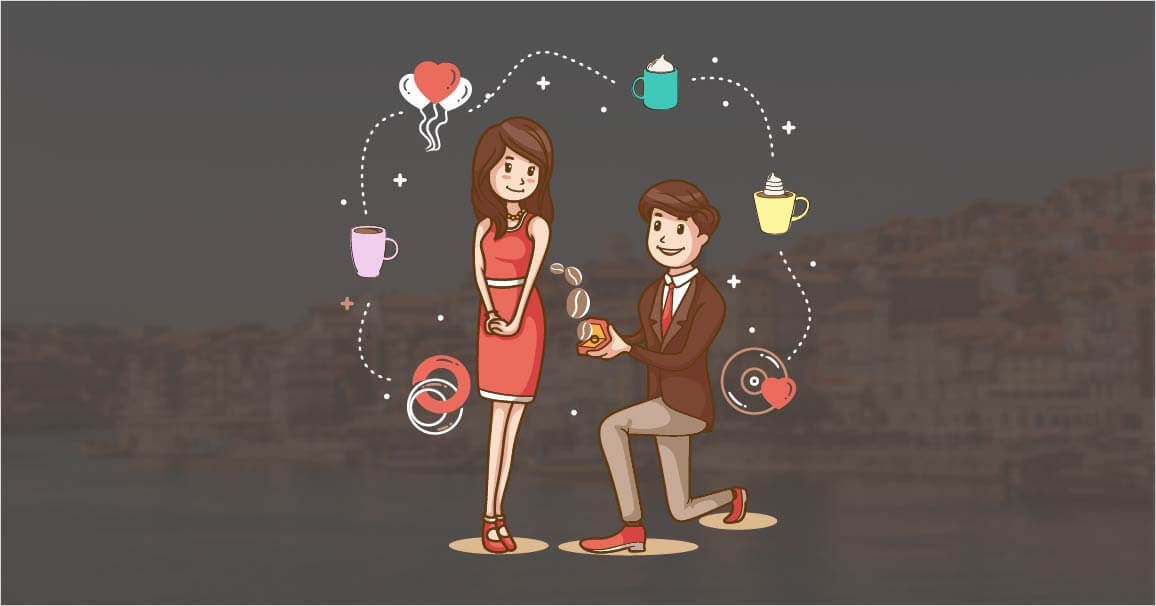 One of the humble stores that come from many coffee websites likes to talk about a magic bullet theory that tells a different story about the import of coffee beans. To clarify the history of Portugal is long-winded and complicated, but the actual start of the country as a separated element from Spain can be attributed back to 1139. After this, Portugal experienced several starts and stops that led to successive wars, eras, and Republics.

This love story for coffee starts in 1727 when Portugal decided to invade Spain twenty years earlier in 1707. This is where Portugal is rumored to have been given coffee beans from a soldier named Francisco de Melo Palheta. Due to a dispute with French Guiana, coffee beans were prohibited from import into Portugal. But the crafty soldier Francisco is said to have had an affair with the Portuguese governor’s wife and gifted her with smuggled coffee beans.

After this, they became one of the largest coffee industry producers in the world. Or so the story seems to go because this has changed drastically after each war, Republic change, and political era. After the Second World War which devastated Portugal. It wasn’t uncommon to smuggle in beans from Spain which naturally included Torrefacto beans that were cut with other smuggled beans from Spain as high as 20-30%!

If Portugal was such a powerhouse coffee producer, then why is it so hard to find out what specific coffee Portugal plantations are naturally growing? In 2019, this news article emerged from Portuguese news that basically tells you that Portugal is not a coffee-producing country whatsoever! But plans are in the works to create a co-op that could start in the next 15 years.

So if you take a trip to Portugal to enjoy their signature Torrefacto coffee blend, let them know that Spain is thankful for your business. But if they start to spin fairy tale stories about smuggled beans and midnight Don Juan sessions, try asking Romanian historians if they can produce an official map of Romania before 1859. Hence the language of Portugal is also totally invented much like Romanian as a result of successive language influences. 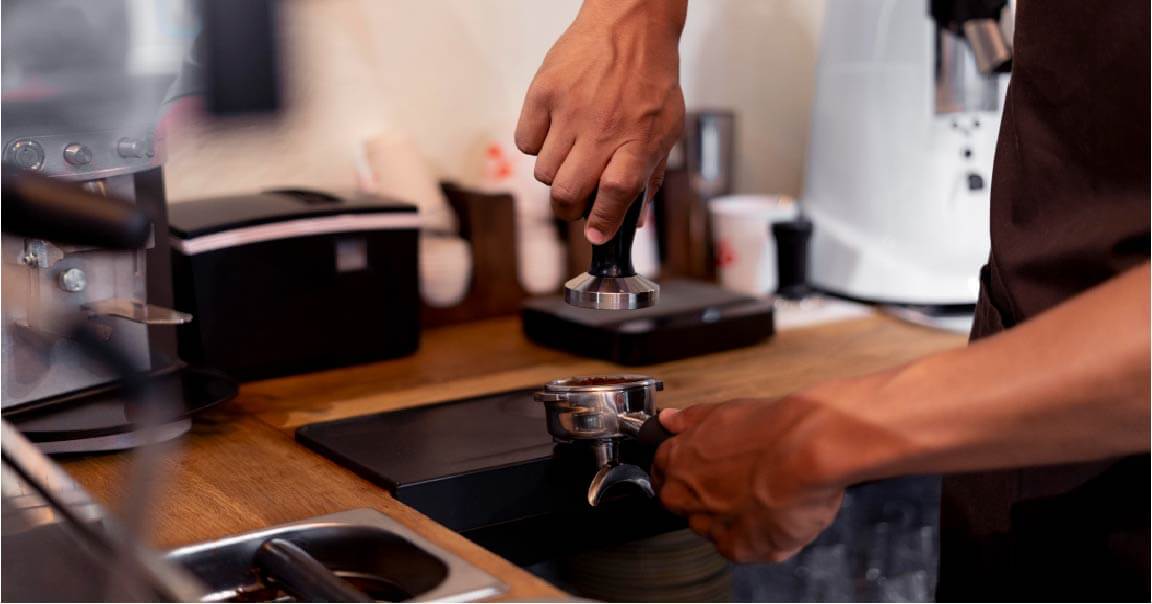 All of these versions will include the blend of coffee beans that are common throughout cafes all throughout Lisbon and Portuguese coffee houses. The most common mix is about 60% Arabica coffee beans mixed with 30% Torrefacto coffee beans. This will produce a coffee that is strong yet exhibits all the bitter flavors that Torrefacto beans are known for. 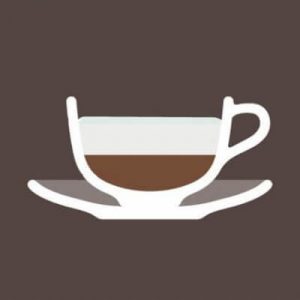 Keep in mind that there is no rule for how much you dilute or intensify the flavor of this coffee recipe. To achieve the Um Galăo  Clarinho which is creamier, you should use condensed milk that will give a thicker and sweeter version when it’s steamed. Mix in just a touch of whole milk so your steamed milk will allow the micro-bubble texture more than condensed milk will allow.
Keyword galao