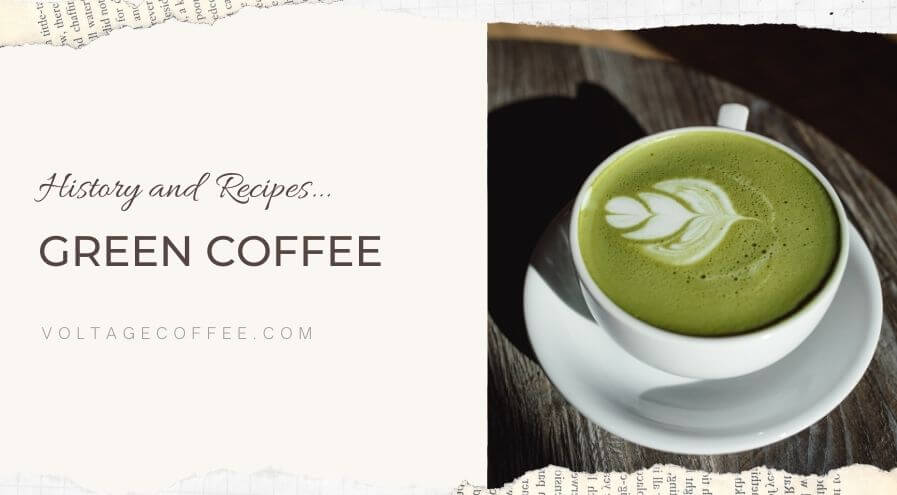 The love for drinking coffee has been around for a lot longer than most people can remember, yet all coffee beans start out green before they’re roasted. Let’s find out more about a type of coffee drink you seldom hear about, and the reasons why…

Another Version Of The Age-Old Goat Herder Story 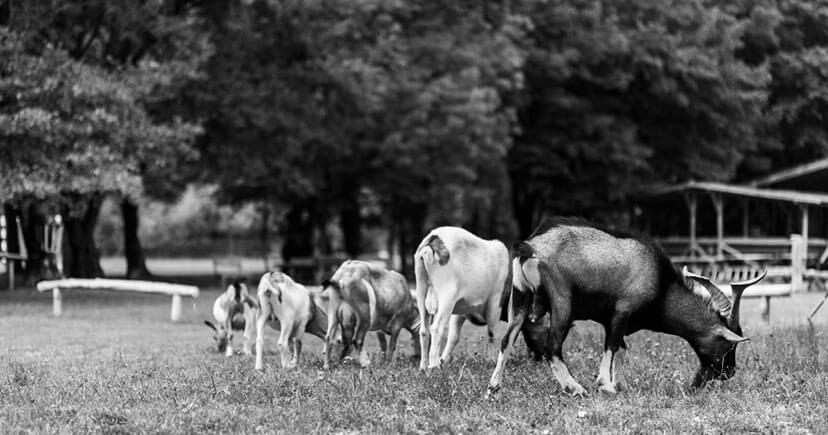 By now, you probably know the story of the lonely goat herder and the coffee berries. As if this could be the typical cautionary tale, the story is often the same ending with monastery monks enjoying the new coffee discovery. Well, in this version, the goat herder’s name is Kaldi and he is tending his flock on the mountain lowlands of Ethiopia. Kaldi then noticed some of his goats were jumping and dancing around with frenzied energy.

Upon closer inspection, Kaldi noticed they were eating the red cherry fruits from a bush that would become known as the coffee cherry. He tried the bright red berries out of curiosity and found these berries cause him to become filled with energy. This prompted him to take more of these berries to the local Monastery for closer inspection. In this version, the monks crushed the berries to extract the juice and they celebrated the wonderful discovery.

Wait- just a second, so where is the part where they roast the beans and make real coffee? In this version, it’s been modified to make it sound more appealing to the fictional story angled toward the amazing energy found in the berry itself. Some versions of the Kaldi story talk about the monks making a drink from the berries to keep them awake through their midnight prayers, but nothing about making actual coffee from the bean itself.

So, what does this tell us? It changes the story (which is obviously fictional) to fit a narrative that will help support another angle within the story itself. Have you ever heard of Green Coffee? If you haven’t heard of green coffee, it’s only been floating around since 2012 or so, but that’s not what some crafty salespeople want you to know. And this is what you need to know about Green Coffee.

How Did Green Coffee Get So Popular? 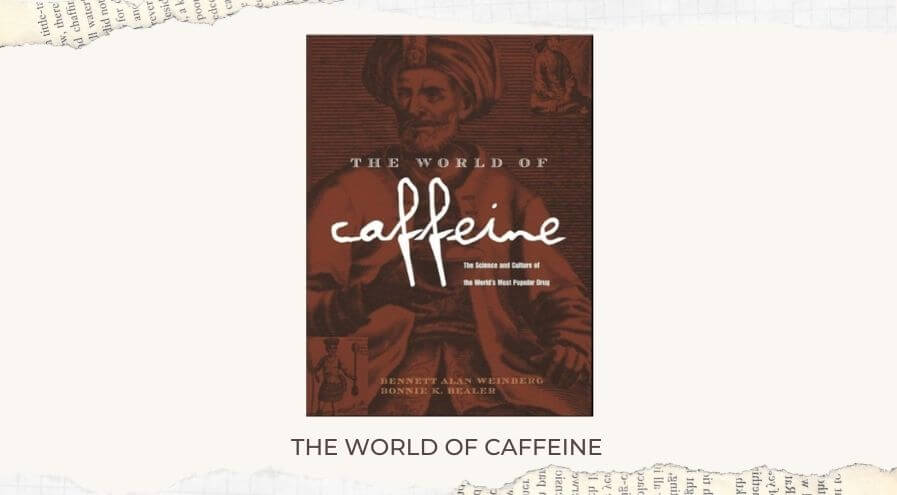 The ones who are heavily promoting Green Coffee are carefully rewriting history to make the claim that green coffee is healthier than roasted coffee beans. Here is the narrative that makes it sound as if drinking the liquid from green coffee beans is a real thing. It all started with this book first published in 2001. The book discusses caffeine and how it’s the most powerful drug in the world.

It’s an in-depth view into the world of caffeine but includes both tea and coffee as reference. So its not exclusively a coffee book by nature, and that is where the distinction gets muddied. Though we cannot go back in time, the history of coffee was primarily Arabic and involved the roasting of coffee beans that were ground into a fine texture and boiled in water.

The concept would be simple and more likely since coffee cherries don’t last very long and wouldn’t stay fresh for more than a couple days in the hot Ethiopian sun once they were picked. But that doesn’t mean that coffee beans that are harvested for the coffee cherry aren’t ground up and drunk as a tea-like drink while they are still green. The problem is that green coffee beans taste incredibly bitter at this stage.

The Power Of The Media

The concept of drinking Green coffee was once again rearing its head from a very prominent online magazine. It parrots the same concept that drinking green coffee is part of history and is returning for the benefits of better health. It’s truly a shame that this is being published without examining the scientific information that’s already been researched. But for your sake, here is what this article is promoting about drinking green coffee.

Perhaps the biggest scandal that came out from the green coffee revival is coming from a name you already might know. But we cannot endorse anything that could potentially be harmful, but if you want to see the Dr. OZ endorsing this, here’s the original TV clip:

It seems that Dr. Mehmet Oz, that’s right, Dr. Oz from his popular TV show. It started a weight-loss craze that drew hundreds of thousand to drug stores to find green coffee supplements. It eventually was revealed that drinking the powder made from green coffee beans did more harm and didn’t have any health benefits and certainly didn’t help people lose weight. It turned out this was all just a scam!

Not only that, this type of supplement is hazardous to your health and can lead to a life-long battle with Type 2 Diabetes. Here you can find more of the potential risks with drinking this supplement or any kind of Green Coffee drink.

What Is The Active Ingredient In Green Coffee? 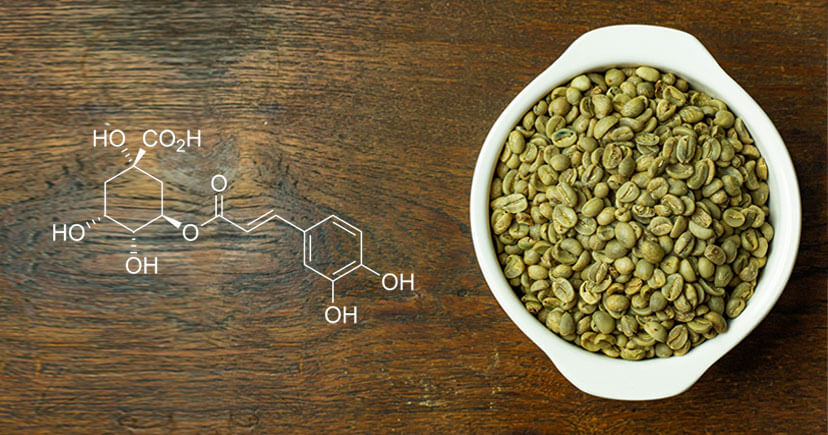 The main ingredient is something called Chlorogenic Acid and is commonly found in raw potatoes, eggplant, and green coffee beans. It can also be found in the seeds of peaches and the pits of prunes. This is why prunes have the pit removed and peach pits are tossed away. If you’re thinking of trying green coffee anytime soon, you might experience any of these side effects.

Should You Drink Green Coffee? 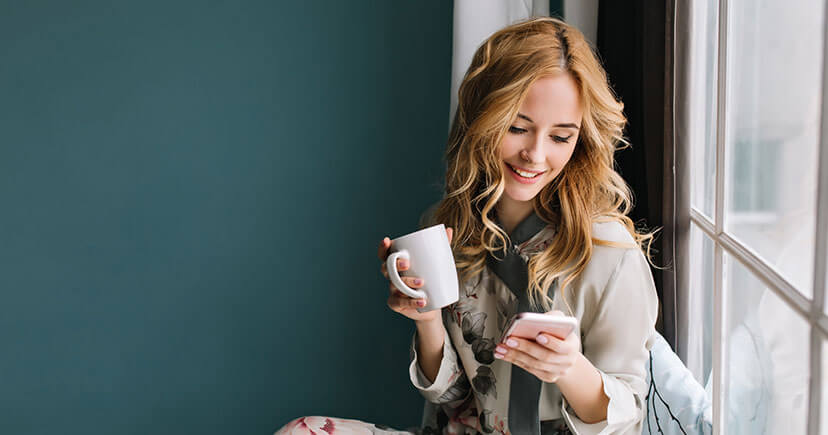 We don’t advise that you drink green coffee since the flavors of coffee are more refined when the beans are roasted. Plus, the taste is much better and doesn’t leave you with a bitter aftertaste. This is why so many of these supplements mix in different flavors to mask the bitterness. Aside from that, there is no health benefit to drinking green coffee. Only after the Chlorogenic Acid is roasted out of the bean but leaving the caffeine and select flavors that hint at fruity undertones.

How To Make Green coffee 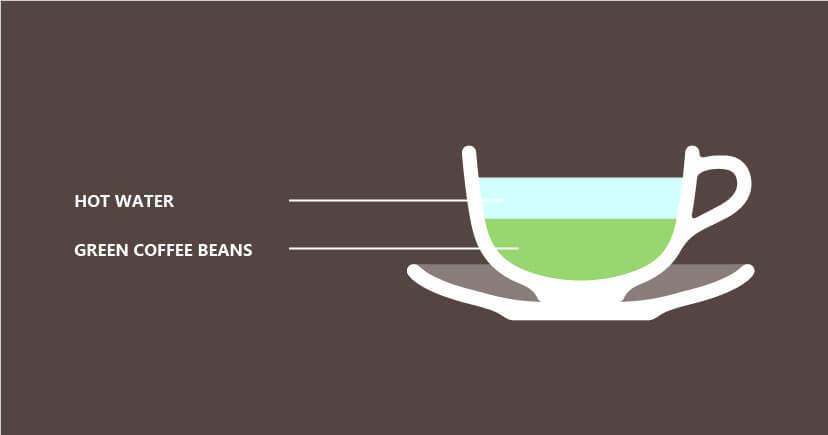 If you really need to try green coffee for yourself, here is one recipe that might do you some justice. But it’s fair enough to say that you might be disappointed with the results. here’s what to do.

Grind your beans so they’re a medium-fine texture similar to table salt. Take a pour-over coffee maker and add these green coffee grounds into the filter. Now you add the water to wet out the grounds. Do this the same as you would any normal pour-over method. After this, you add the rest of the water to fill your cup slowly to brew the green coffee beans. When your cup is filled, take a small sip.

If this mixture is too bitter, add a little sugar, mint, or cinnamon to make the flavor more appealing. You will also see the color of the water is more like tea than anything else and not very coffee-like whatsoever. Good luck!