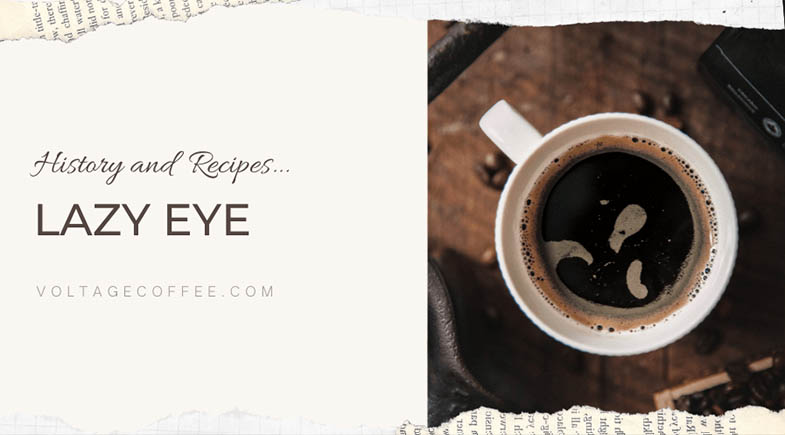 There is a set history when it comes to decaffeinated coffee which still has plenty of roots leading back to inventors and the process. But when it comes down to nailing who invented the Lazy Eye coffee, you might feel end up scratching your head.

What is Lazy Eye Coffee? 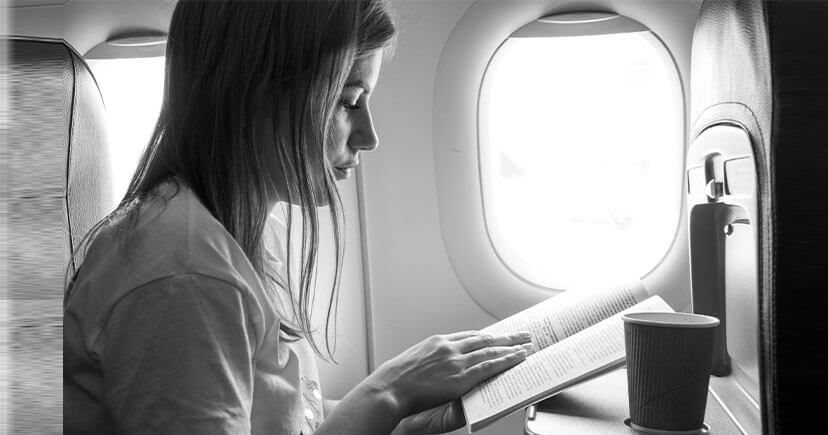 The recipe for a lazy eye is 2 or 3 shots of espresso, topped off with decaf coffee.

It sounds incredible that you can get such a jolt of caffeine without getting the blowout effect of drinking a Black Eye. A black eye coffee is the same recipe except it has caffeinated coffee. It seems that the red-eye has a very easily tracked history that is linked back to the airline industry in the early 80s.

So this brings us back to what the Lazy Eye coffee drink actually represents. It features all the flavors of espresso and coffee that you want to expect but lacks half the caffeine. If you were to analyze this in a rational method, you would find this is essentially a Catch-22 situation. It’s a paradox that is tricking one’s self into thinking they are drinking a Black Eye, but aren’t willing to fulfill that promise.

It’s a person who is willing to drink 2-3 shots of espresso without the guilt of what the extra caffeine in the coffee will do. In other words, it’s a coffee drink that is entirely conflicted on its merit because it can’t decide which direction it wants to go. Would you put a decorative paper umbrella into a double shot of whiskey? The immediate answer would be a resounding no.

Aside from the recipe, there are some websites (we don’t want to hurt their feelings), that specify that a Lazy Eye is a cup of decaf coffee with decaf espresso. It seems that there isn’t enough heart put into making this recipe official in any way. But for the sake of giving you the best back history of the Lazy Eye, here’s what we’ve found.

Bizarre History of the Lazy Eye 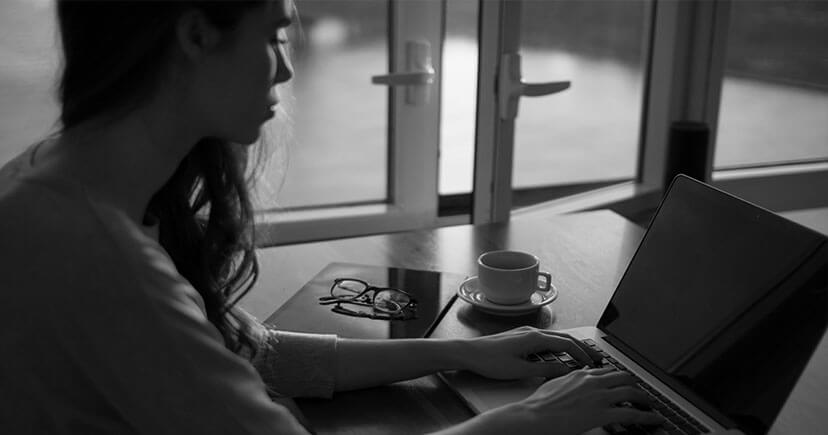 Decaf coffee has had its ups and downs in America for decades beginning in 1960 when decaf coffee was popularized through television. It’s easy to see why the power of the media can influence the opinion of housewives who were staying at home at that time. After all, this was a period in America’s history where having children was important. Unlike the 1970s which saw both parents going to work since the children were older.

By the 1970s and 80s, opinions were rapidly changing and the shift of women working in the workplace was more common than ever. It’s these two decades that decaf coffee was nearly dead. The ’90s were obviously the yuppie decade, which is why the number of caffeine junkies was on the rise again. But as they craved business growth and power, their quest for caffeine came as a backlash for the children they had after that.

The Rise Of The Millennials

By the early 2000s to 2005, most of those born in this period are considered the millennial bunch and now represent the largest working group among the young adults in America. This generation shared an opinion about wealth and values that were quite different from the previous generations. And this is the generation that created a new wave of coffee fans that have a pension for niche coffees. This gave birth to decaf pour-over fanatics.

Unlike previous generations, the millennial generation could care less about caffeine and more about the idealism and flavor of the coffee. This was also the same period that saw the rise of the Aeropress coffee maker which was nearly bankrupt when it first appeared. This gave most Millennials the perfect excuse to make decaf coffee nearly anywhere. It also was the decade where pour-over coffee was the hottest selling home coffee-making product.

The lifestyle for most Millennials is all about living a healthy lifestyle that will include Vegan and Vegetarian lifestyles. It also has a lot to do with the appearance of living healthy, which is what the start of this dive into the background of what the Lazy Eye is all about. It’s merely the appearance of being the real thing but isn’t. In a metaphorical comparison, the lazy eye is what most Millennials are portrayed to look like every day.

Are Millennials The Actual Reason For The Lazy Eye? 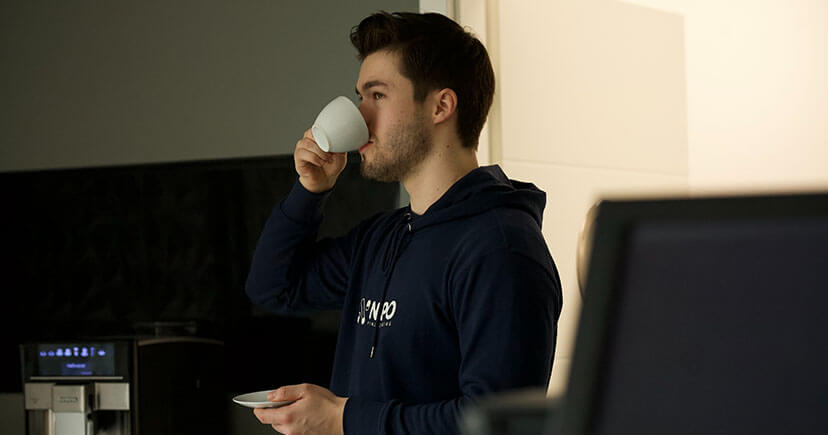 It would be unfair to blame one specific generation for the creation of the Lazy Eye, but it does fall into a compelling reason for the increased interest in decaf coffee. The concern over healthy living has led to giving up caffeine and has become more of global awareness. Most issues that are surrounding healthy living and the Vegan/Vegetarian movement often promote food and drink without caffeine.

It’s the same with replacing meat with products that simulate the look, taste, and flavor of real meat. Just check the science and see how well this concept is going for trying to live healthier. Is this starting to sound familiar? So, once again- it’s a paradox that fools us into thinking that what you could be drinking is the real thing, but without the effect, it should have.

Does That Mean You Shouldn’t Drink Lazy Eye? 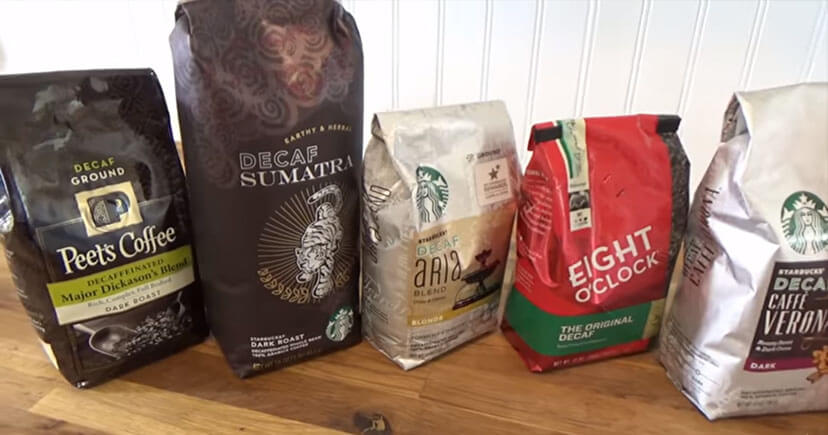 There’s nothing wrong with decaffeinated coffee as long as it’s a quality brand that uses a good decaffeination process. Many brands say they’re decaffeinated, but actually have some caffeine that’s left-over. It’s hard to remove all the caffeine with some success and the best method often is the most expensive beans. You can find good and bad reviews of brands that are better than others.

How to Make a Lazy Eye Coffee

There are variations that you can make at home for yourself, with either decaf espresso and coffee, or one of the other. Mostly the coffee needs to be decaf as most recipes include espresso with caffeine. 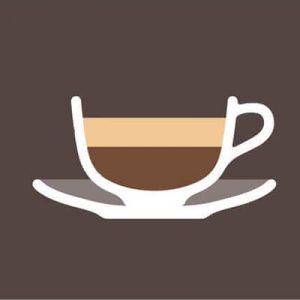 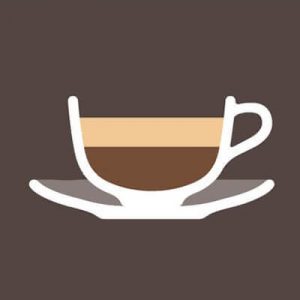