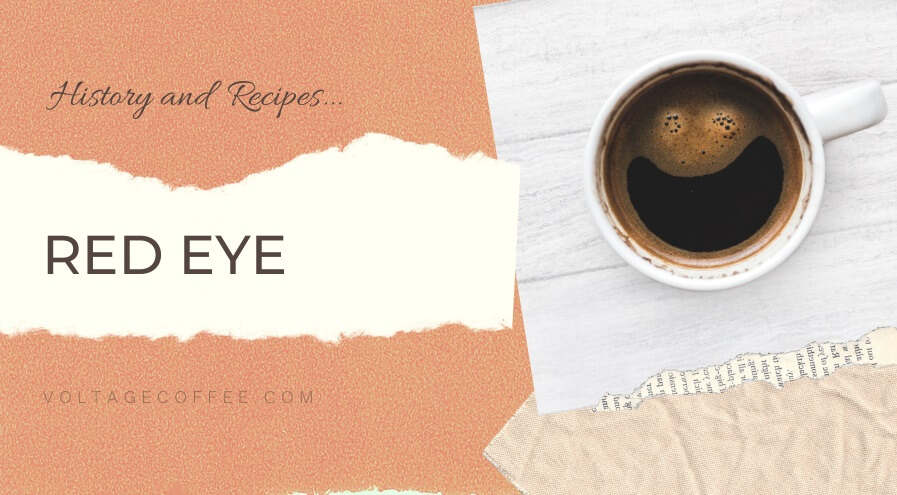 There is always an iconic story for every coffee drink that you’ve ever heard, but would you expect the red eye coffee came from the mile-high club? Alright, get your mind out of the gutter, because it’s time to fasten your seat belts and fly the friendly skies. 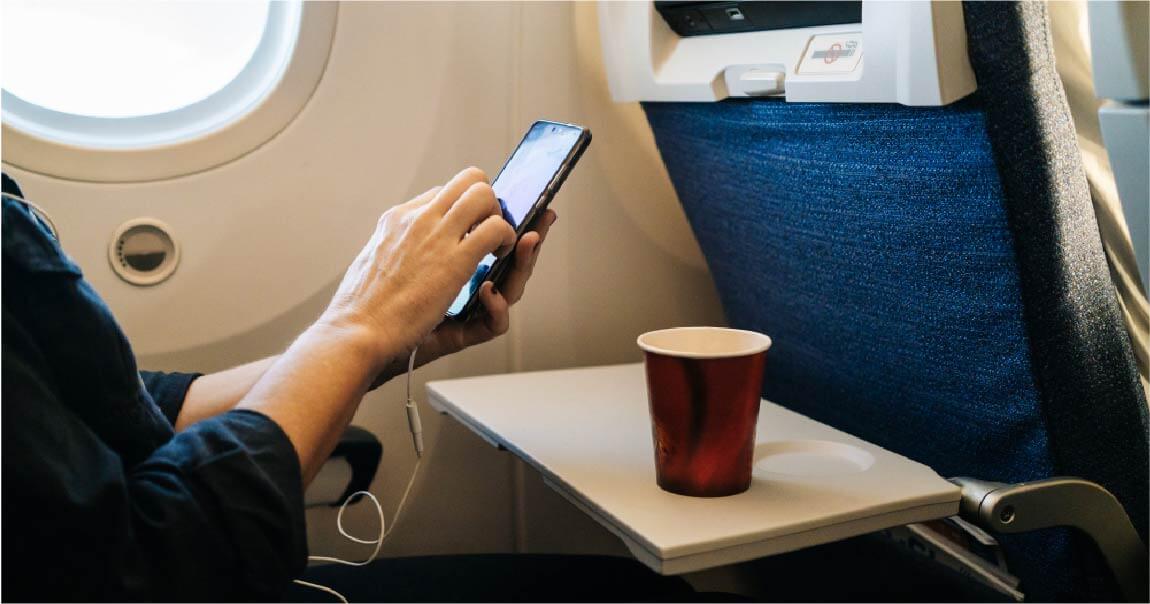 History has a way of creating a whole sub-culture that creates comfort wherever it can be found. Yet for those who needed to travel a lot in the 1960s, Americans who flew on long plane trips, otherwise known as the red-eye flight’, would be treated to a very unique type of coffee drink. Now you couldn’t get this caffeinated drink on a regular flight as you’ll find out, for reasons that will soon become obvious.

For those who could afford the often expensive flights over $1000 in those days, the level of comfort was honestly more based on what was provided. It was standard that seats were roomier, meals were much more elaborate, and smoking was allowed on all flights up until 1990. You might be surprised that stewardesses would even blow out the matches that were used to light cigarettes! 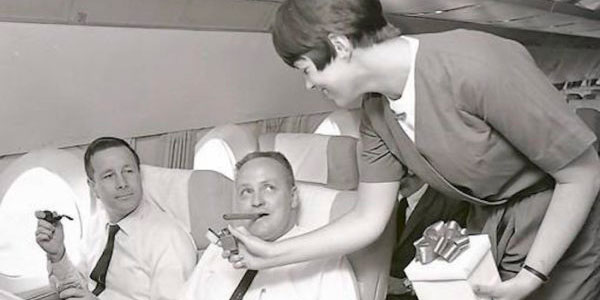 Things began to change toward the end of the 70s which saw an increase of red eye flights, as East coast/West coast business was on the rise. It wasn’t until 1978 that the airline industry deregulated the seat pitch rules. This began a craze for larger airplanes that could easily cram more people on board so that profits could be increased. This did two things for the airlines.

It allowed more people to fly at a lower overall cost but countered this by packing people into planes like sardines. This not only made it more uncomfortable to sit comfortably, a red eye flight would certainly be difficult to get any kind of sleep for these flights. Anytime a long flight across the US that took you from the East coast to the West coast, especially late at night, would commonly use this flight term.

The airlines found a way to combat this problem of passengers not being able to sleep on longer late-night flights. Thus the red eye coffee was born and was offered for free on these flights. This helped solve the problem of trying to sleep and kept the passengers wide awake for most of these flights. It also became an in-joke among those who fly these longer trips from the look of most passengers (with red eyes) when they finally land at their destination.

Who drinks a red eye? 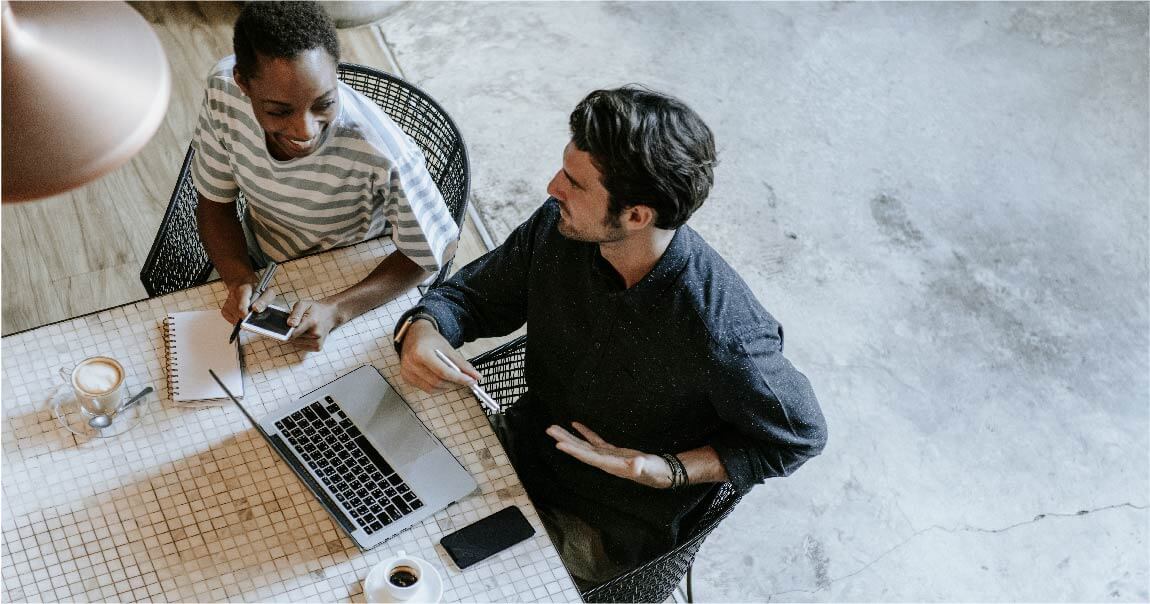 These days, it’s a matter of who you ask drinks a red eye. It had been a long-standing secret that Starbucks had the Red Eye on their secret menu. Not until 4chan and forum message sleuths had been discussing before 2008. But for the most part, mostly college and university students would enjoy the red eye since it boosted awareness and kept those who were studying late at night wide awake.

These days, it might as well be part of some TicTok challenge chasing this with a shot of Benadryl. But in all seriousness, some of us would like a nice pick-me-up in the morning. It’s also one of the most universal combinations that are also called various names over the years. Before the airlines gave it a universal name, it also was known by several localized names.

At one time it was called a ‘hammerhead, or depth charge’ that most boomers will still remember. In Alaska, they called it a ‘sludge cup’, while the North-westerners would order ‘a shot in the dark’. In the northeast, it was called the ‘Mondo’, but weren’t opposed to using stink-eye, train wreck, oil spill, and a double drip. In Canada, those who like to visit Tim Horton’s will order up a Candiano…

How much caffeine in a red eye?

Now, this is the kind of question that you’ll be interested to hear since caffeine is what keeps most people functioning these days. A regular cup of machine drip coffee will carry a total of 95mg of caffeine. The average shot of espresso is only 63mg of caffeine which is obviously less since the extraction process reduces the amount of caffeine that comes out. Combining these two gives you a total of 158mg of caffeine, and is a pleasing and energizing boost.

So the amount of jitter isn’t nearly as much as you might get from drinking two cups of regular drip coffee. Those who enjoy drinking a red eye more often might feel that two cups is more than enough to get through the morning. If you’ve never tried a red eye before, it might be pretty uplifting over most coffee drinks you’ve had in the past. Certainly, it’s a lot healthier than energy drinks tend to be since there aren’t any added preservatives.

The red eye is as simple as it gets since the recipe is just two components. It’s a cup of coffee with a single shot of espresso added. You can add cream and sugar if you like, but leave room in your mug. This section will not change the recipe but rather the method of how you can enjoy a red eye in general 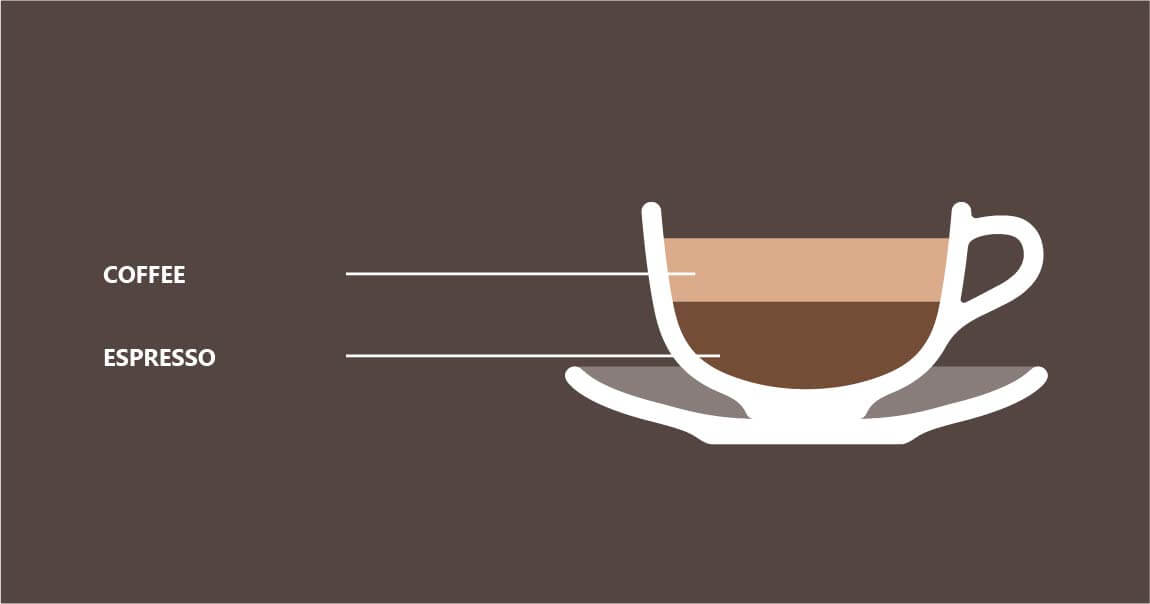 Use a standard coffee drip machine, since this will yield the most caffeine for a single cup. For your espresso, use an instant espresso machine or a Moka pot to make your espresso. Once these are brewed, add them to a standard cup together and enjoy them right away. 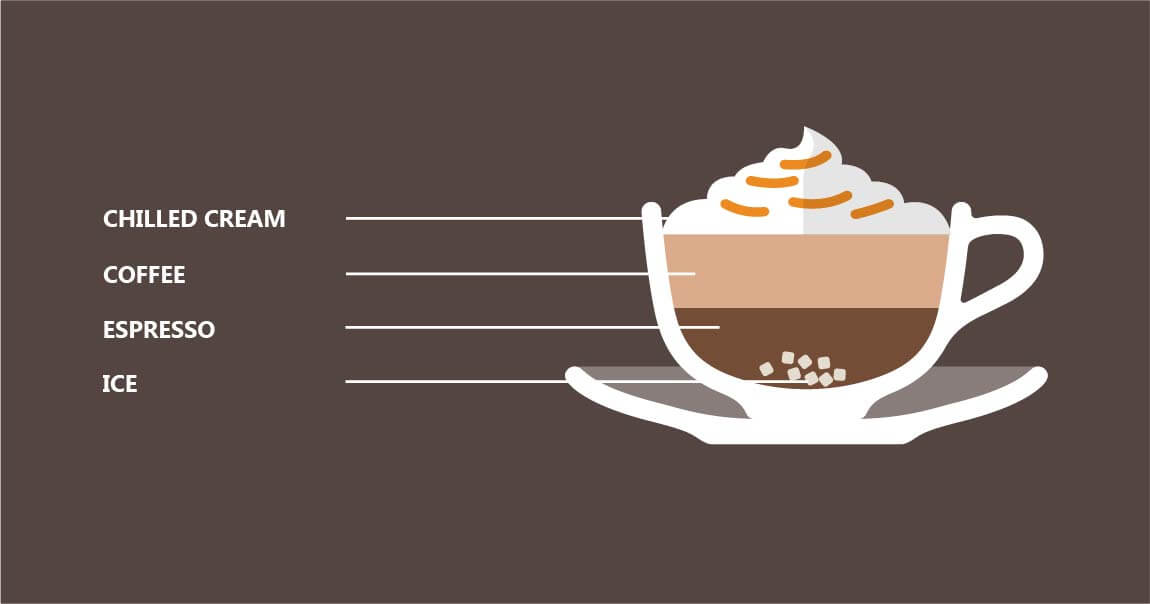 After these are brewed and poured into small ceramic cups. They are placed into bowls with ice around them and allowed to cool down faster. Add ice into a large glass and pour the coffee and espresso into a single cup. Add some chilled cream or milk and add sugar. 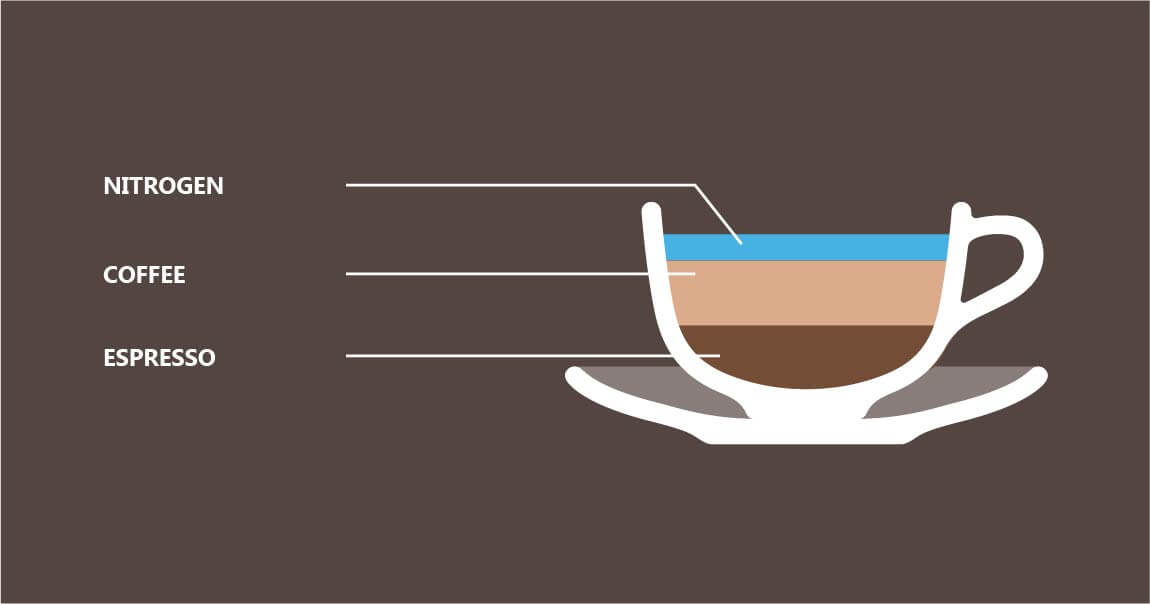 You brew your coffee and espresso as usual and pout this into a whipped cream gas canister and chip this for one hour. After this, charge the canister with a nitrogen charger and give the coffee a good shake. Allow the gas to escape slowly by pressing the handle very lightly until the canister is empty. Change the gas charger again and repeat this again. To ensure that the oxygen is totally emptied from your coffee mixture.

The very last canister change is the one you can pour into a waiting cup. Turn the canister upside down and allow the red eye coffee mix to fill your cup. This will have the highest amount of nitrogen added to your coffee and will be creamier and more smooth as a result.