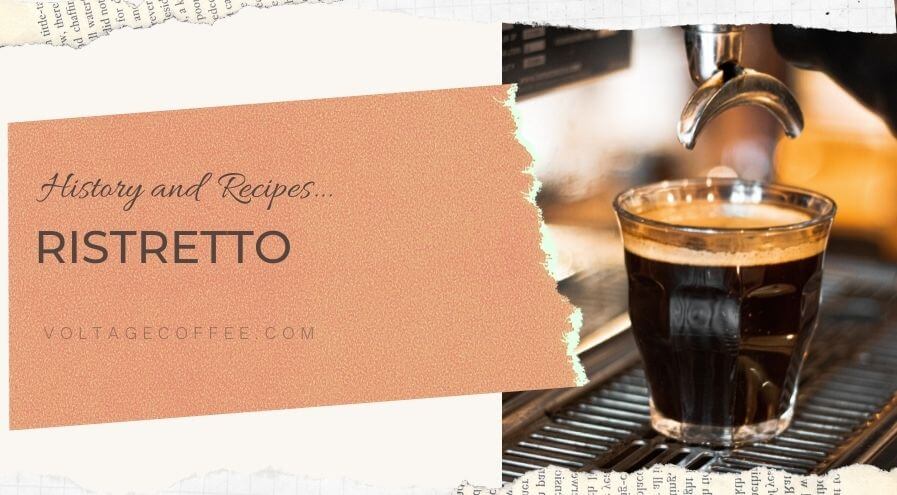 Most people outside of Italy view espresso as something to be tolerated rather than enjoyed. The typical espresso served in mainstream cafes – or prepared at home in consumer-grade coffee makers – resembles a small, poorly brewed coffee more than it does an actual espresso. When brewed correctly, espresso is a thick, creamy beverage that’s sweet, bright, and complex in flavor. In Italy, where espresso was invented and where coffee lovers still consume it in its original form, there are three main style categories of espresso served in cafes:

The difference in flavor between these three traditional espresso methods depends a lot on the coffee that’s used, the barista’s skill level, and the machine. However, some general characteristics correspond to each of the different styles. Normale espresso produces a drink that’s balanced between bright, sweet, and bitter flavors and has a silky texture. Lungo is lighter-bodied and tends toward the bitter end of the flavor spectrum due to its longer brewing time. Ristretto espresso is a highly concentrated, heavy-bodied, oily shot of intense flavors. Some view the intensity of flavor in a ristretto as the best presentation of everything good in coffee. Others believe that the intensity washes out nuance and ruins the complexity of an otherwise great coffee. Whatever your thoughts on its intensity, the ristretto has played a significant role in the development of third wave coffee culture. Nevertheless, most coffee drinkers are in the dark as to what makes a ristretto a ristretto and how it’s different from a standard espresso. 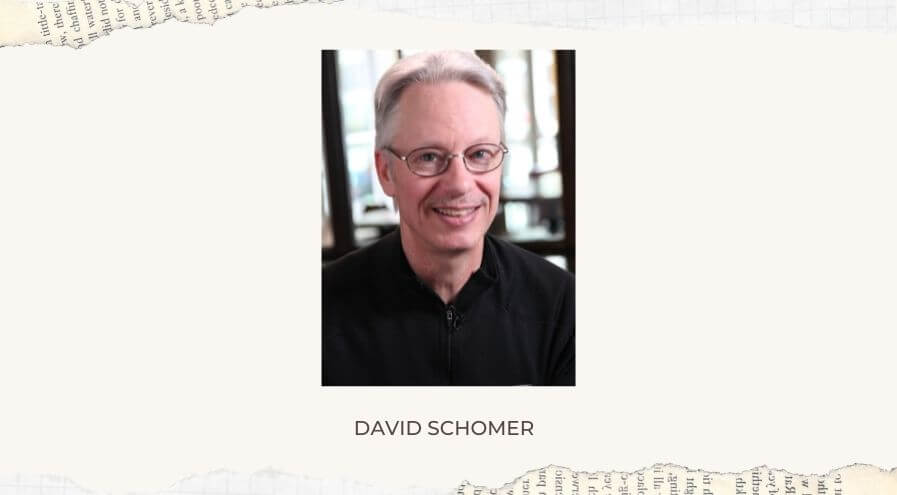 Espresso ristretto has been around for a long time in Italy but it was made fashionable in the U.S. in the late 1980s by David Schomer, owner of the legendary Espresso Vivace on Broadway in Seattle. Schomer’s work helped to bring the art and science of espresso preparation into the conversation among specialty coffee professionals and led to an explosion of innovation. Though parts of it are a bit outdated, his book on espresso techniques is still a fixture in roasteries, specialty cafes, and SCA training campuses around the world to this day. Things have changed a bit in the coffee world since the ’80s. As a result, the ristretto has fallen out of the limelight since it’s heyday at Schomer’s Vivace. A major study published in January 2020 suggests that the idea of brewing espresso strong is not a good way to get the best flavors from it. The problem with studies like this is they ignore the fundamental truth of coffee quality: it’s all about preference. To suggest that we’ve been brewing coffee incorrectly all this time implies that there is some ideal “correct” way for coffee to taste. The reality is that if you like the taste of your espresso, then you’re doing it right. No one can tell you what style or method of coffee brewing is “correct” because individual tastes define coffee’s quality. So what does ristretto espresso taste like? 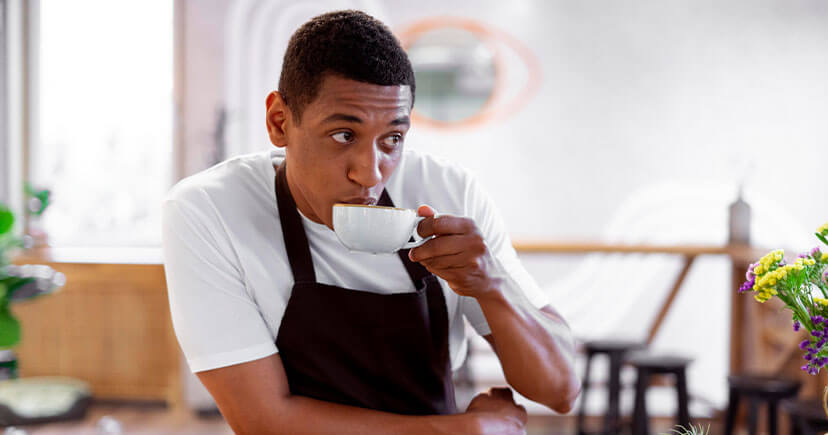 Ristretto in Italian coffee lingo means “restricted.” This is a reference to the amount of water allowed to flow through the coffee grounds.

Restricting the water but keeping the brewing time the same as a regular espresso changes the way the coffee is extracted and shifts the flavor balance toward sweet, acidic, and syrupy flavors.

While the intensity of certain flavors is higher in ristretto, the overall extraction of the coffee is lower. This means that the more difficult-to-extract flavoring compounds in coffee (heavily caramelized sugars and bitter alkaloids) are not as concentrated in a ristretto as they might be in a regular shot of espresso.

The result is a sweet, bright, syrupy espresso shot with very little bitterness. The downside is that a reducing bitterness also takes away some complexity, meaning a ristretto may taste somewhat one-dimensional compared to a regular shot.

Except for a very few high-end shops, almost no cafes outside of Italy serve authentic ristretto espresso. Instead, when you order a ristretto, you’ll likely be served a regular shot that’s been over-dosed, poorly tamped, or under-extracted. There are two closely-related reasons for the absence of ristretto on café menus.

The Popularity Of Milk Drinks 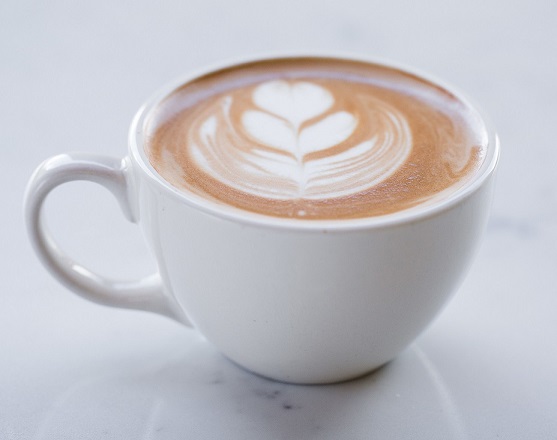 A side-effect of shifting the balance toward the sweet and bright end of the flavor spectrum is that ristretto espresso contains less total coffee solids. This means that, though the perceived flavor in a straight ristretto is more intense, The total amount of flavoring compounds..

Practical Challenges Of Grinding For Ristretto 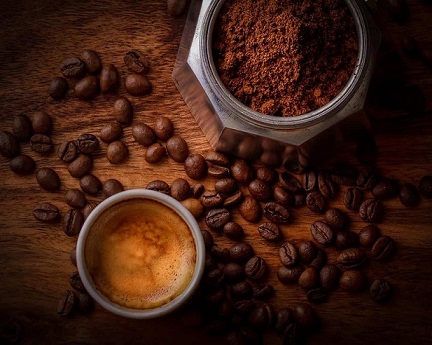 You might think, “why don’t they just pull ristrettos for straight shots and regular espresso for milk drinks?” It’s a logical solution, but the practical challenges are significant.The barista needs to grind the coffee differently to achieve the reduced shot volume of a ristretto.

Making a ristretto will give you a stronger flavor than your average espresso due to the restricted amount of water during brewing. That doesn’t always limit you from making delicious ristretto coffee drinks at home.

Unlike espresso, the flavors you can achieve with a ristretto give you full-bodied and bold flavor espresso. Getting this to work in a mixed coffee drink without losing the enhanced flavor can be very tricky. There is also a standard method for adjusting the grind so you get a fuller flavor that isn’t very bitter and has more of a caramel-like texture. Keep in mind that any mixed ristretto needs to stay true to its characteristics, so we’ll help you out with that. 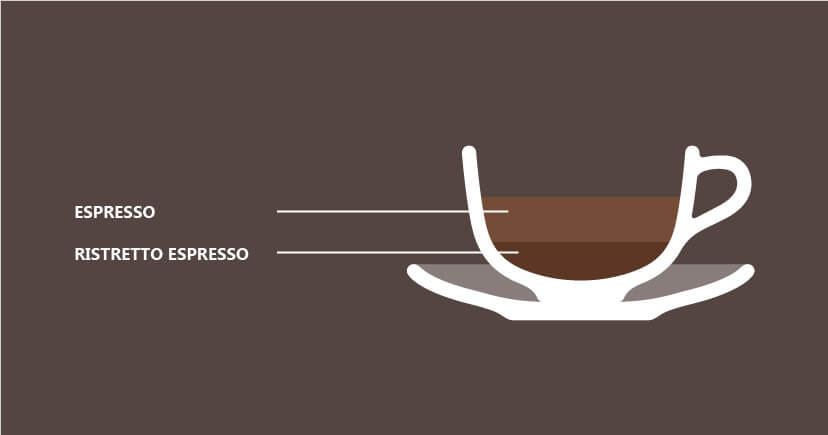 There are three methods you can use to make a classic ristretto shot, however, your machine must include a setting for making a ristretto shot. If you don’t, you’ll need to play with your machine that has a normal single espresso shot function. You should have a stop button that will let you stop the brewing. You also need to time the number of seconds of your machine when it makes an espresso.

Since a ristretto is half the amount of water, you’ll need to use the stopwatch setting on your smartphone to get the best timing. On average, this time will range from 15 to 25 seconds. This time difference will change with the grind setting that you choose. Finer coffee grounds will take longer due to the tamping and the time it takes to extract through finer grounds.

Grind your coffee beans as you normally would for making espresso. Medium-fine is a good start if you like it this way. Add espresso to your portafilter and use light tamping. Start your machine and then stop it after 15 seconds. The finished ristretto can have sugar added for sweetness if you like.

Set your coffee grinder to a finer setting so you have grounds that are finer than your average grind setting. Put this ground into your portafilter and tamp it using twice as much pressure. Not so compact, but double what you did with a standard espresso tamping. Start your machine and stop it when you reach 22-25 seconds. You can now try your ristretto to see if you want to add sugar or not.

Stick to your regular espresso grind setting and add the coffee grounds into your portafilter. This also will use light tamping that is the same for all espresso tamps. Now all you need to do is extract the coffee for 25 seconds, but no longer than that. Because you didn’t tamp the ground you’ll get a little bit more water in your ristretto than usual. Taste the results and add sugar for additional sweetness. 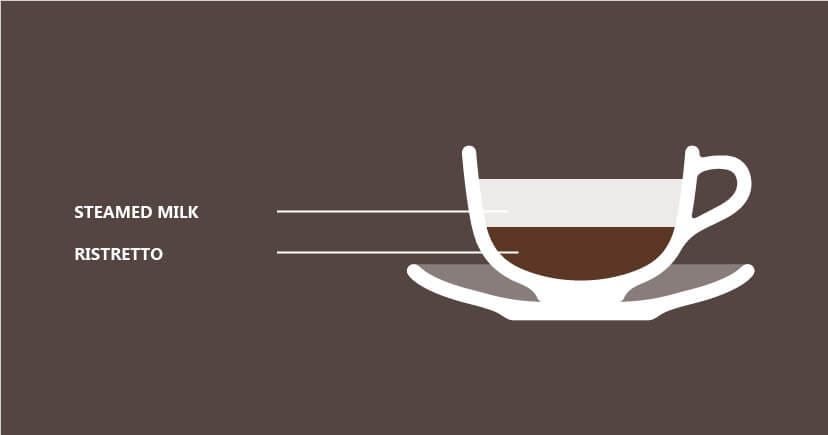 You can choose from one of the methods that are used for making a regular ristretto shot. In this recipe, you are going to make a total of two ristretto shots. Use a Gibraltar glass to make room for the steamed milk. You can also have a standard coffee mug instead if you aren’t too concerned about appearances. Steam whole milk (or any alternative creamer) and add an equal amount to the mixture. Add sugar if you like. 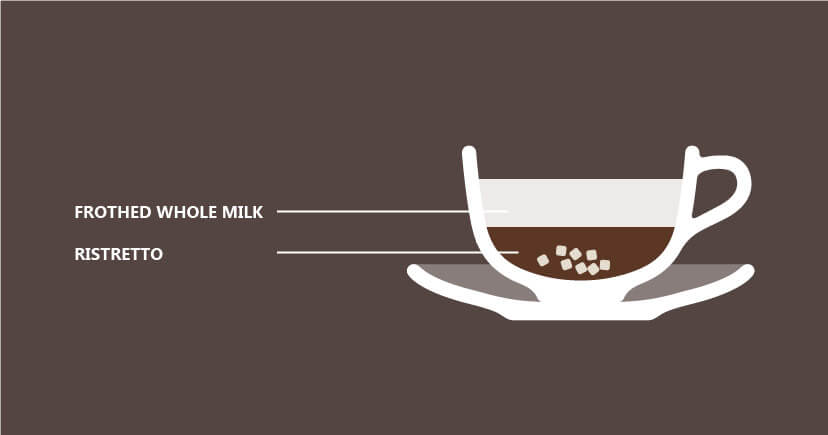 This recipe is somewhat borrowed from a flat white but combines iced coffee elements. You want to froth your milk using a hand mixer to you get frothy chilled milk instead of steamed milk. Pull 2 shots of your ristretto recipe from the examples in the classic recipe and add this to a tall drinking glass. Froth your chilled milk that needs to be 2 parts frothed milk or is the same as your ristretto shots.

The ice cubes will make up the remaining room in your glass which is added last so it doesn’t dilute your ristretto shots. The whole milk will dilute the flavor slightly but is still the flavor of ristretto. You can add flavored syrup to give this iced drink a personal taste. Caramel and vanilla are the best choices to complement the flavors of a double ristretto pull.